Jesse Lingard, who is among those up for sale by Manchester United if a good offer arrives, is a Tottenham Hotspur fan, as the Daily Star points out. Mourinho would be happy for him to join a squad recently bolstered by Bale and Reguilon. 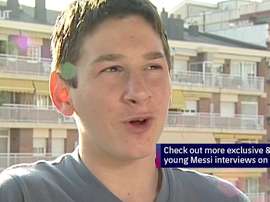 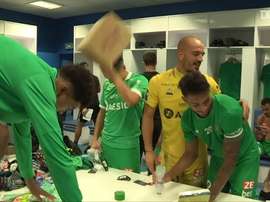 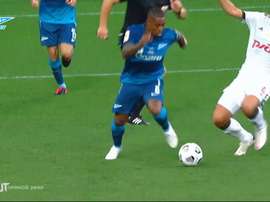