DC United goalkeeper Bill Hamid will be sidelined for the next four to six months after undergoing right knee surgery to repair an injury su... 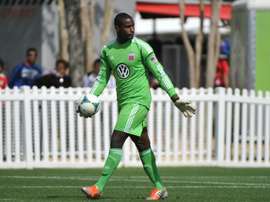 Hamid out for US friendlies with knee injury 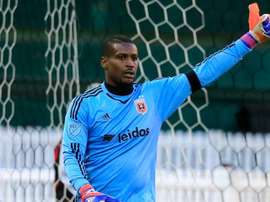 Bill Hamid, star goalkeeper for Major League Soccer overall leader D.C. United, will be sidelined for four to six weeks after undergoing operations to his right knee and left hand.