Billy Gilmour is regarded as one of Chelsea's most promising youngsters and he will be among the first-team squad for the rest of 2019-20.... 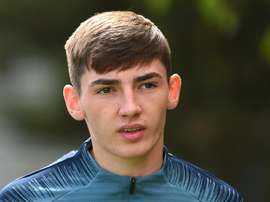 Scotland Under-21 international Billy Gilmour has committed his future to Chelsea through to at least 2023. 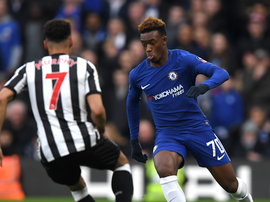 Chelsea won the FA Youth Cup for a fifth successive year, after walking all over Arsenal to clinch a 7-1 aggregate victory in the final. 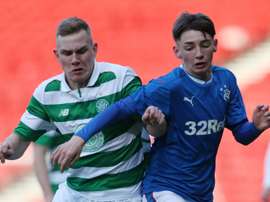 Chelsea have won the race to sign Rangers wonderkid Billy Gilmour, the Scottish side have announced.