Tottenham forward Son Heung-min was involved in a furious row with team-mate Hugo Lloris at half-time in their side's 1-0 win against Everton on Monday. 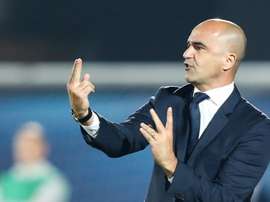