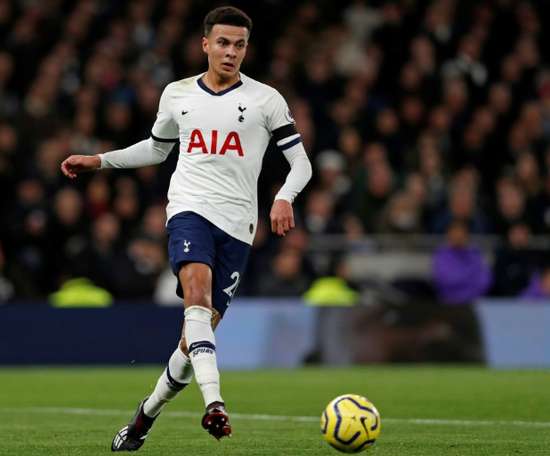 Dele Alli has apologised for posting a social media video which has prompted a Football Association probe after the Tottenham star appeared ... 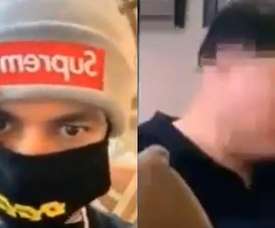 Dele Alli accused of racism after joking about the coronavirus 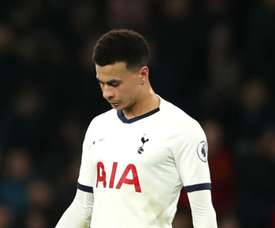 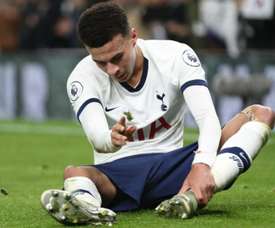 Alli 'lucky' to be in Spurs contention after Sterling tackle – Mourinho 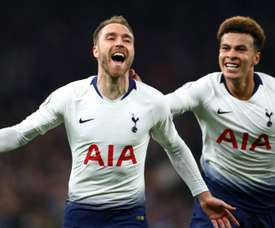 Tottenham needed a late winner from Son Heung-min to snap a four-game winless streak in the Premier League and breathe new life into their push for a top-four finish with a 2-1 victory over Norwich on Wednesday. 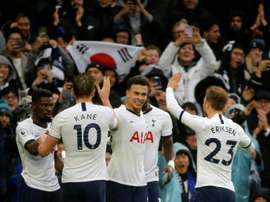 Dele Alli got Tottenham back on track as the England midfielder capped a gritty escape act with the late winner in Thursday's 2-1 victory against Brighton. 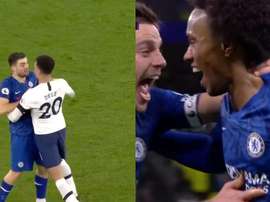 Mateo Kovacic and Dele Alli got into an argument in the Tottenham v Chelsea Premier League game. There was a fight in the middle of the pitch which saw both players get a yellow card. Shortly afterwards, Willian scored again, this time from the spot. 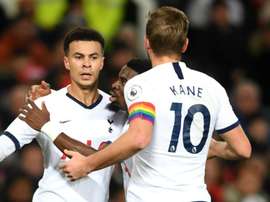 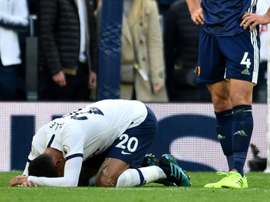 The second life of Dele Alli

Dele Alli has risen from the ashes following the arrival of Jose Mourinho at Tottenham. Despite the latest defeat, the Englishman has been key with four goals and one assist. 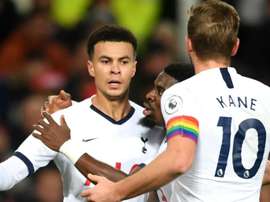 Jose Mourinho had an unhappy return to Old Trafford, with Dele Alli blaming defeat on the team believing their own hype. 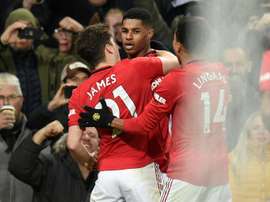 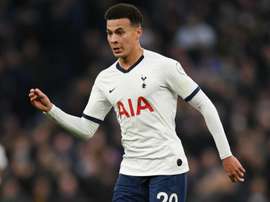 Mourinho 'couldn't ask for any more' from resurgent Alli

Dele Alli has scored three goals in his past two matches, and Jose Mourinho is delighted by the England international's resurgence. 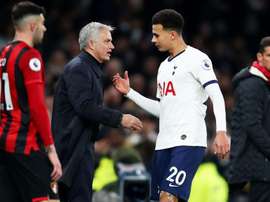 Dele Alli scored two as Tottenham beat Bournemouth on Saturday. While the attacker looked more like his old self, Spurs' defence were dire. 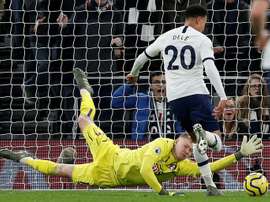 Jose Mourinho's perfect start as Tottenham manager stretched to three games as Spurs saw off Bournemouth 3-2 thanks to Dele Alli's double on Saturday. 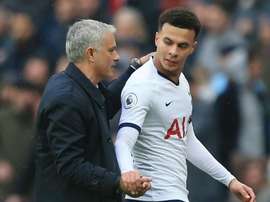 Dele Alli must build on his performances in the past week by delivering consistently for Tottenham, says Jose Mourinho. 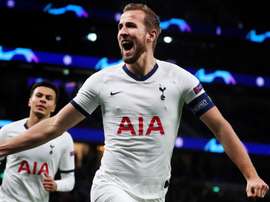 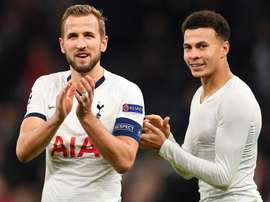 Tottenham found themselves trailing 2-0 to Olympiacos on Tuesday, with Dele Alli and Harry Kane slamming the hosts' first-half showing. 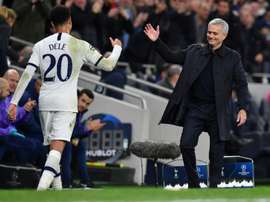 Jose Mourinho survived a huge scare on his home debut as Tottenham Hotspur manager as his side came from 2-0 down to beat Olympiakos 4-2 and reach the last 16 of the Champions League. 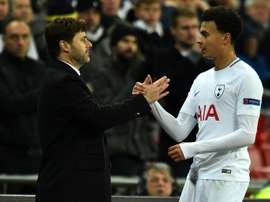 Dele Alli spoke in a press conference about Mauricio Pochettino's exit and stated that he felt guilty for the team's situation.