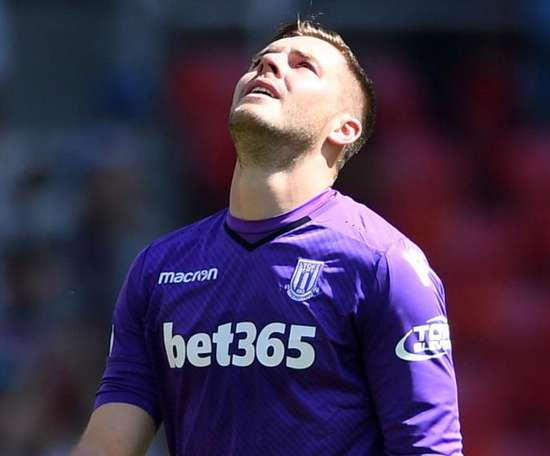 The Marcelo Bielsa era at Leeds began with a 3-1 Championship victory over Stoke City as England goalkeeper Jack Butland made an error.... 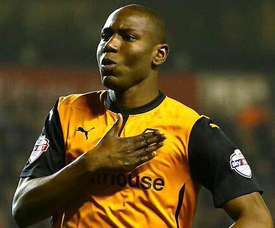 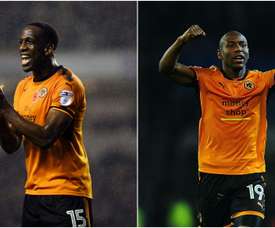 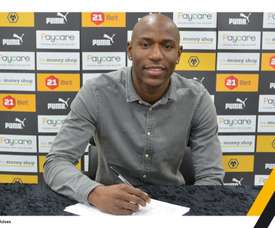 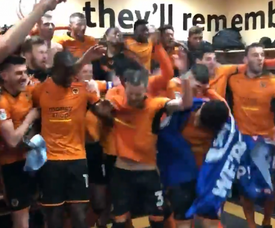 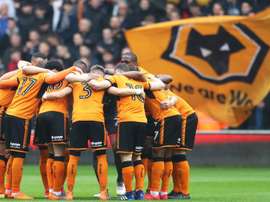 Wolves kick off promotion party with victory over Birmingham

Diogo Jota and Benik Afobe scored in each half as Wolves marked their return to the top flight in style against Birmingham City. 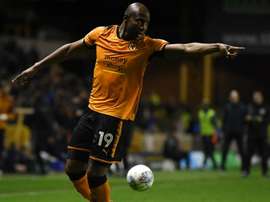 Championship round up: Boro, Fulham stutter to draws, Wolves almost there 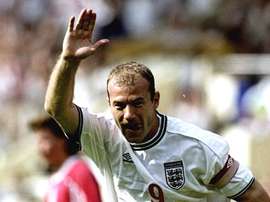 The No 9 shirt is famed for goal-scoring prowess, but which players will don the number in the Premier League this season? 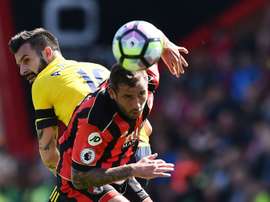 Middlesbrough look destined for the Championship next season after falling 4-0 in Saturday's Premier League clash at Bournemouth in which they played 70 minutes with ten men. 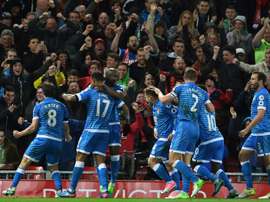 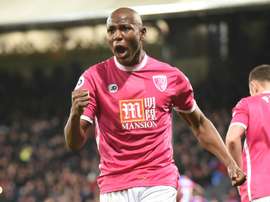 Bournemouth on the rise as Swansea slump

Bournemouth bolstered their bid for Premier League survival and pushed Swansea deeper into the relegation mire as Benik Afobe inspired a 2-0 home win on Saturday. 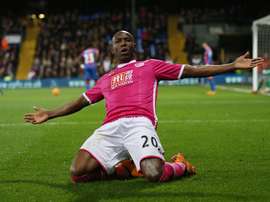 I had to be tough to leave Arsenal, says Afobe

The Bournemouth striker admits he wanted to make sure he never followed in the footsteps of other ex-Gunners players who ended up in relative obscurity. 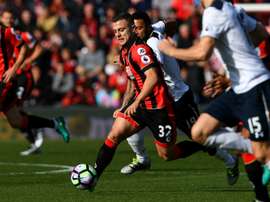 Wilshere 'cried all the way home' after missing out on tournament award, says Afobe

The Bournemouth striker, who spent over a decade at Arsenal with the midfielder, has opened up about the time when emotion got too much for his best friend in football. 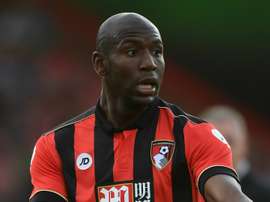 Benik Afobe and Eric Maxim Choupo-Moting have both turned their backs on their countries this week, but are more players set to follow their lead?

Bournemouth's Afobe pulls out of Africa Cup of Nations

The Cherries striker has withdrawn from the DR Congo squad, with reports indicating that he is looking to concentrate on his club football. 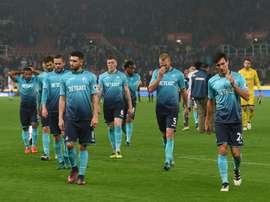 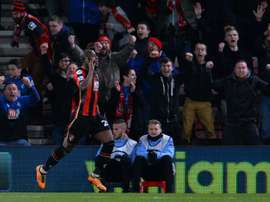 Steve Cook and Benik Afobe scored in each half as Bournemouth enhanced their chances of avoiding Premier League relegation with a 2-0 victory over south-coast rivals Southampton on Tuesday. 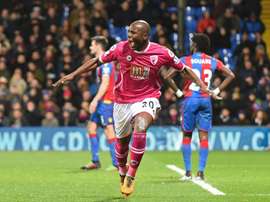 Bournemouth heaped more misery on a slumping Crystal Palace side after coming from a goal down to claim a 2-1 victory at Selhurst Park on Tuesday.