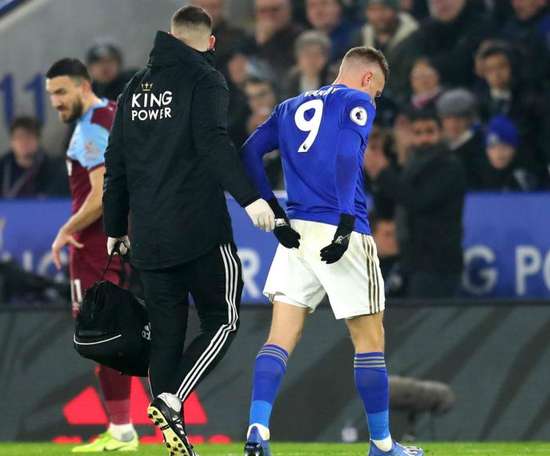 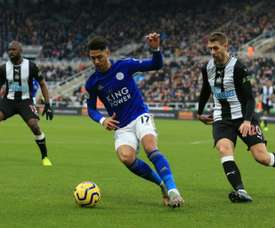 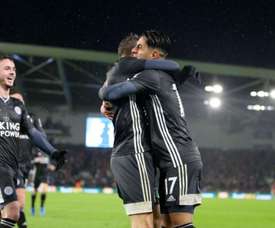 Ayoze, Vardy and another step in the right direction! 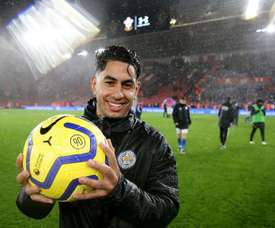 "Vardy also scored three goals, but I took the ball" 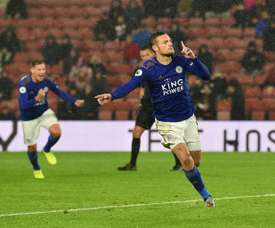 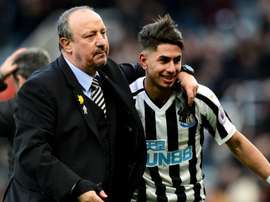 Perez puts move down to Benitez leaving and Leicester's ambition

Newcastle United's lack of ambition is evident, according to Ayoze Perez, who feels justified in following Rafael Benitez out of the club. 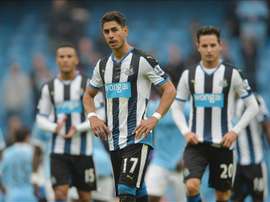 Newcastle learned their lesson with Ayoze

Ayoze Perez's departure to Leicester City has left a deep scar in Newcastle. So much so that Newcastle club owner says he has learnt from his mistakes and has promised he will now set higher buyout clauses for his players to prevent the talent exodus. 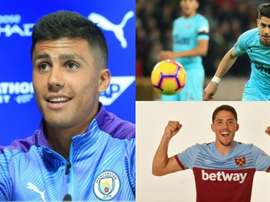 Premier League teams have spent 529 million euros this transfer market, as reported by 'AS'. A quarter of that spending has been invested in three Spanish players: Rodrigo, Ayoze, and Fornals. 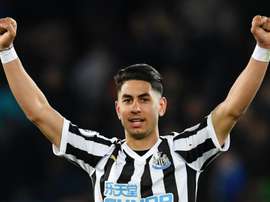 Ayoze Perez has joined Leicester City from Newcastle United for a reported £30 million. 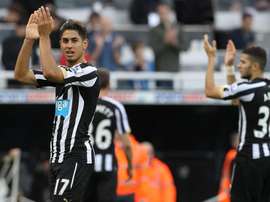 According to COPE, Valencia have maintained conversations with Newcastle to bring in Ayoze Pérez, the Spanish forward who has played in the Premier League since 2014 and who has a contract till June 2021. 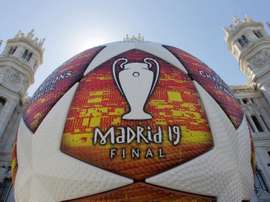 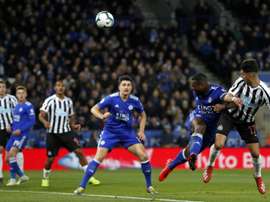 Newcastle took a huge step towards securing their Premier League survival as Ayoze Perez sealed a 1-0 win against Leicester on Friday.

Ayoze Perez was at the centre of one of two controversies which had a major say in the outcome of Sunday's 2-1 defeat by Wolves at St James' Park as Mike Dean found himself in the firing line of the locals. 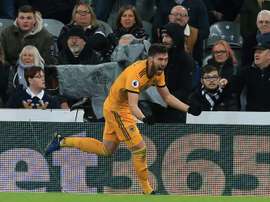 Matt Doherty snatched victory deep into stoppage time as 10-man Newcastle succumbed to a 2-1 defeat against Wolves at James' Park on Sunday. 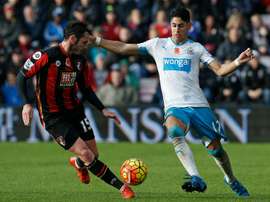 Ayoze Perez believes that Newcastle have to stay united as a club if they are to turn their nightmare start to the season around.

Ayoze Perez believes that his Newcastle side can turn it around in the Premier League.

Ayoze Perez ended last season in prolific form as he scored six goals in his last eight Premier League games, and the Newcastle attacker seems to be very sharp in training.

Ayoze Perez snubs rumours of move back to Spain

Newcastle United striker Ayoze Perez has spoken of how happy he is at he club and that he has no desire to move to Spanish football. 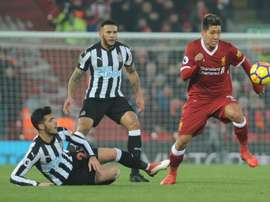 Ayoze Perez has his say on Merino exit

Spanish midfielder Mikel Merino has officially joined Real Sociedad on a permanent deal and his team-mate Perez has shared his disappointement about it. 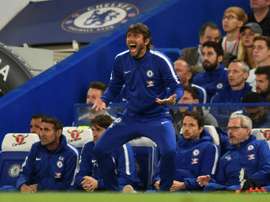 Newcastle United came out of the gate flying at St James' Park on Sunday to run circles round a sluggish Chelsea in a 3-0 victory in the Premier League.