Columbus Crew made it to the Major League Soccer final on Sunday after Artur scored the decisive goal in a 1-0 home win over New England Rev... 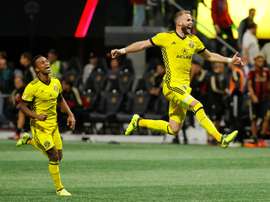