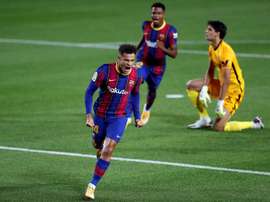 Underway at the London Stadium! 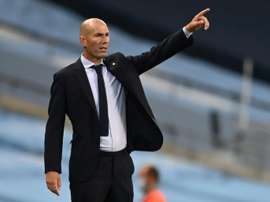 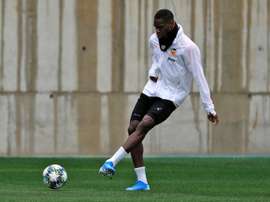