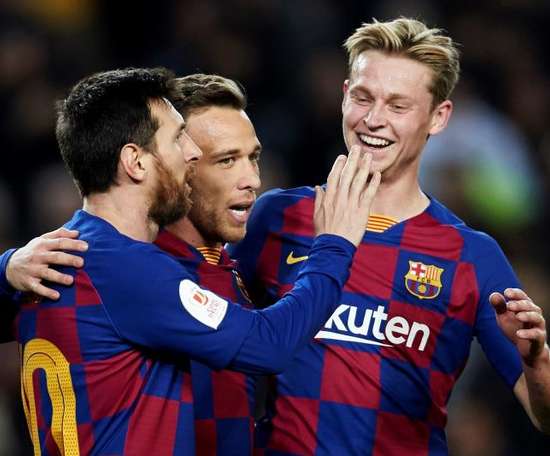 Fabio Paratici spoke about the Brazilian footballer and the exchange with the Bosnian Miralem Pjanic before the match against Genoa.... 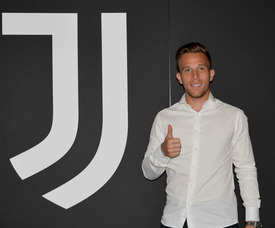 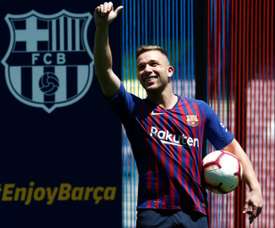 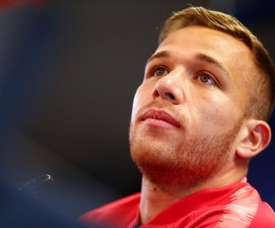 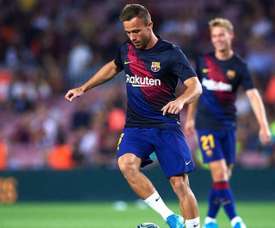 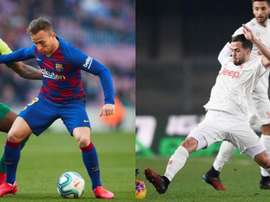 Now they have passed their medicals, the final touches need to be added to the contracts because the swap deal involving Barcelona and Juventus can be announced. 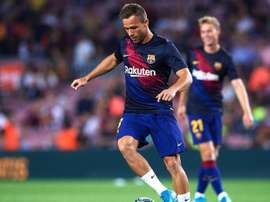 The swap involving Miralem Pjanic and Arthur Melo, a financially motivated one, has not gone down well at all with Victor Font, one of the candidates to the Barcelona presidency. 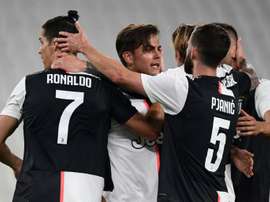 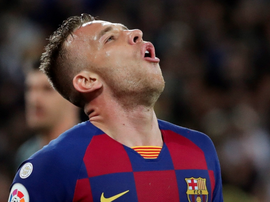 Arthur to travel to Turin after Celta match

It seems that the Arthur-Pjanic swap is very close to becoming a reality. The newspaper 'Marca' says that the Brazilain will sign with his new team on Sunday, so he will travel to Turin once the match in Vigo finishes. 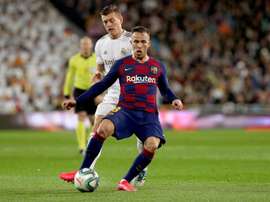 Arthur will be swapping Barça for Juve this Sunday

Arthur is about to leave FC Barcelona and become a new player for Juventus. According to 'Sport', the Brazilian will travel this Sunday to Italy and thus complete the transfer. 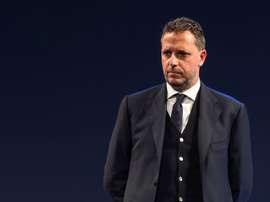 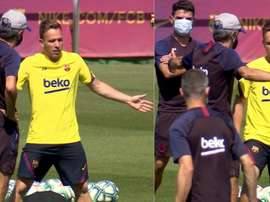 Setién speaks with Arthur before training

The manager wanted to know first hand how the Brazilian finds himself amidst his imminent exit and ahead of the vital clash in Vigo, where Busquets will not be playing. The gestures from the player were quite striking.

Arthur in squad list for Celta match despite rumours

FC Barcelona made the 23-man squad list public for the match against Celta on Saturday. The injured De Jong and Sergi Roberto and the suspended Busquets are absent. Arthur does travel. 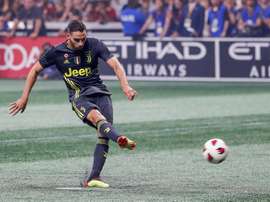 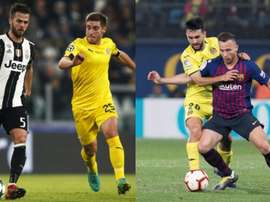 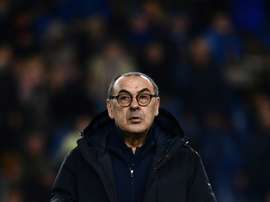 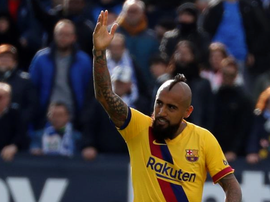 Arturo Vidal and Rakitic the latest to leave

Barcelona want to make major changes to the squad, especially in midfield. It is for that reason that Arturo Vidal and Ivan Rakitic are on the way out, according to 'Sport'.

Arthur one step closer to Juventus

Arthur Melo is very close to giving a definitive yes to signing for Juventus. 'ESPN' revealed that the negotiations have thrived in the last few hours. 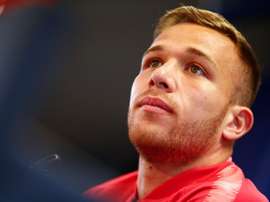 Arthur's time at Barcelona could be up. According to 'Sky Sports', Juventus and the Catalan club have apparently agree a fee for the move: 80 million euros.