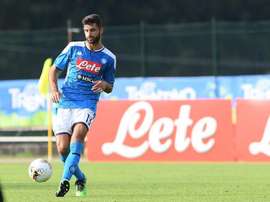 Into the final minutes as Spurs try to get one back! 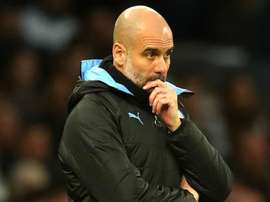 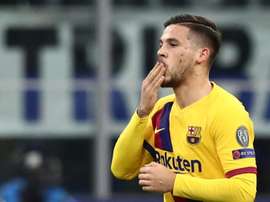 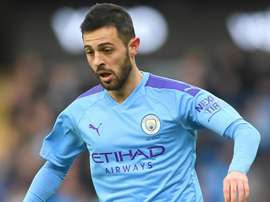 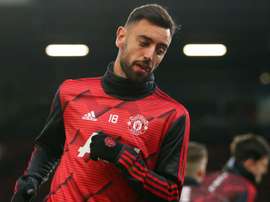