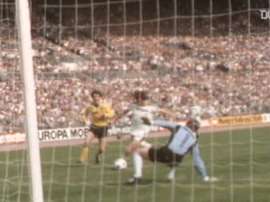 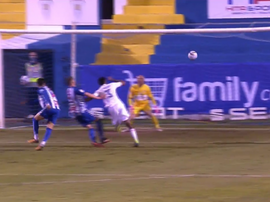 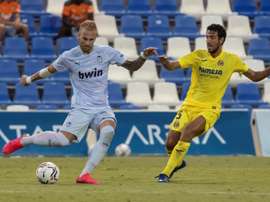 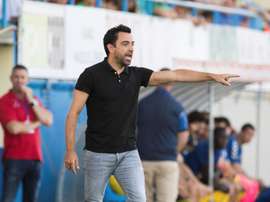 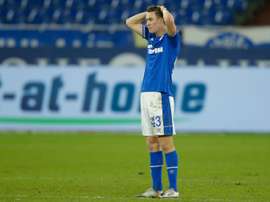 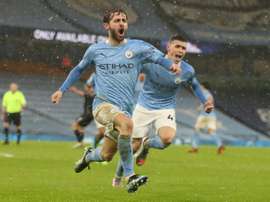 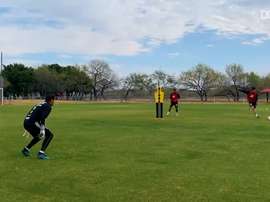 Some great goals and saves from Tigres shooting practice in training. 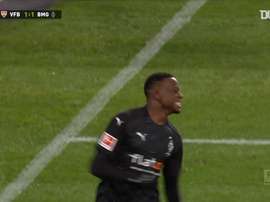 Check out Denis Zakaria's superb run and finish for Borussia Mönchengladbach against Stuttgart from January 2021. 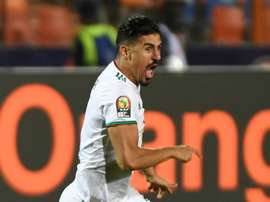 Lewandowski who? The best scorer of 2021 plays with Cazorla

We are talking about Baghdad Bounedjah, striker from Al Sadd, where Santi Cazorla plays, and who has Xavi Hernandez as coach. In the 20 days of 2021, the striker has scored eleven goals. In only four games. 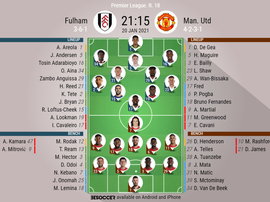 United seeing it out!!

Join me at Craven Cottage for live coverage of this Premier League match. 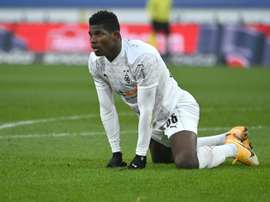 Borussia Moenchengladbach say Breel Embolo will face Dortmund in the Bundesliga on Friday amid police allegations he attended a party last weekend despite the coronavirus lockdown in Germany.

Alcoyano threaten to kick Real Madrid out of the cup!

Join us live as Alcoyano try to pull off the shock of the year against Real Madrid in the Copa del Rey.