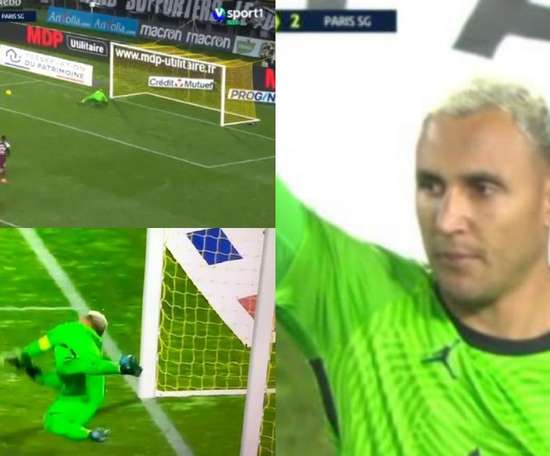 Keylor Navas had a night to remember as PSG played Nantes. He was named captain, scored a penalty, and his side held on for the win.... 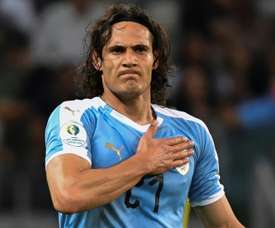 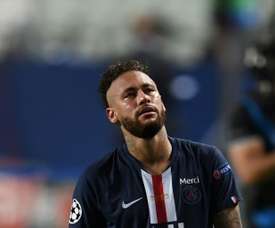 'It feels terrible, but we are building something,' says PSG's Herrera 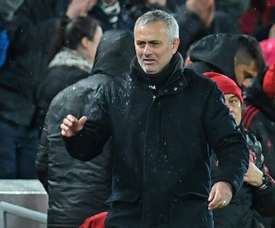 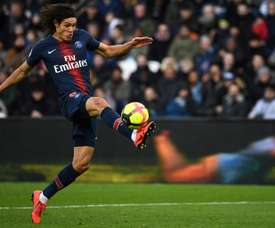 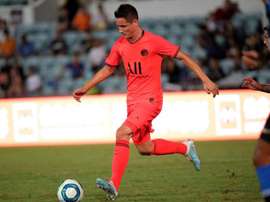 PSG player Ander Herrera believes that Ligue 1 was cancelled prematurely in France, as other European countries are showing that it is safe to return. 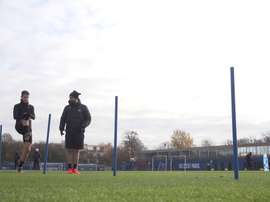 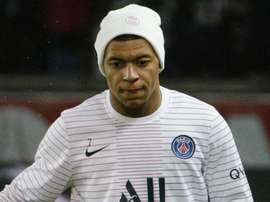 Kylian Mbappe was tested for coronavirus earlier this month, but Ander Herrera was in a worse condition. 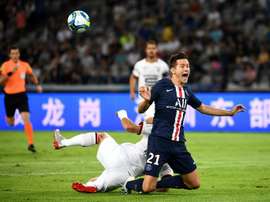 Ander Herrera out against Dortmund due to a thigh injury

Ander Herrera is the fourth PSG player to be ruled out of the second leg of the Champions League tie against Borussia Dortmund. The Spaniard has suffered a right thigh injury while Marco Verratti, Thiago Silva and Thomas Meunier will also miss the return game. 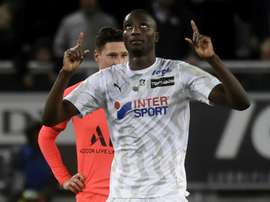 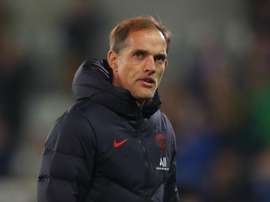 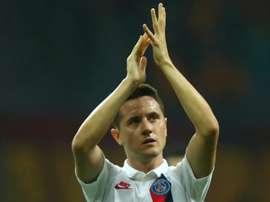 Paris Saint-Germain's Ander Herrera has been cleared of corruption after a match-fixing investigation into a LaLiga match in 2011.

"Football is not the most important thing for United"

Ander Herrera has left behind a long five-year spell at Manchester United to start a new adventure at PSG. The Spanish midfielder did not hesitate in comparing the two teams. 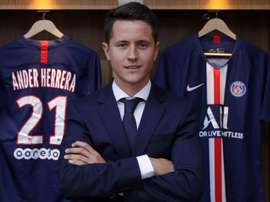 Ander Herrera demonstrates his gift for languages by praising Neymar

Ander Herrera has already made his name at PSG. Not only with his play, but also in his language ability, something that players normally struggle most with. However, the Spanish CM showed that he is more than prepared. 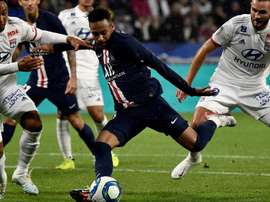 Neymar can win the Ballon d'Or, according to Paris Saint-Germain team-mate Ander Herrera. 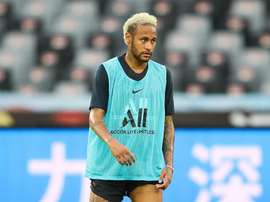 Paris Saint-Germain midfielder Ander Herrera is relishing the "incredible opportunity" to play in the same side as Neymar. 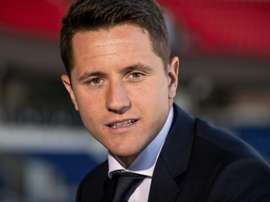 Herrera in the dock as Spain match-fixing trial opens 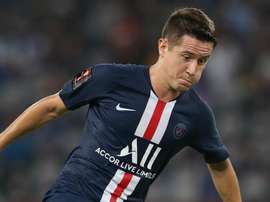 PSG's Herrera to miss up to a month with calf injury

Ander Herrera will have to wait to make his Ligue 1 debut for Paris Saint-Germain after suffering a calf injury in training. 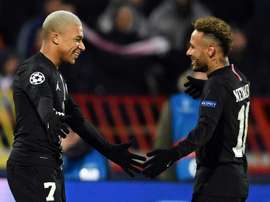 Herrera: I think Mbappé and Neymar will stay

New PSG signing Ander Herrera has spoken about the upcoming season, in which he believes Kylian Mbappé and Neymar will stay on at the French champions.