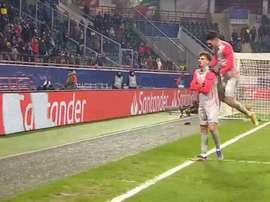 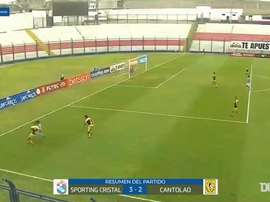 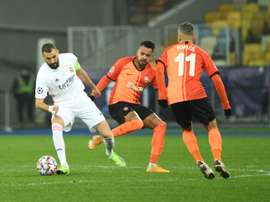 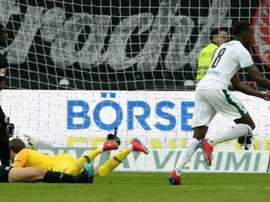 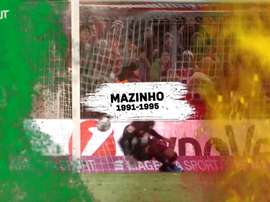 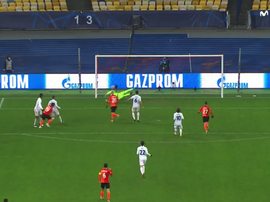 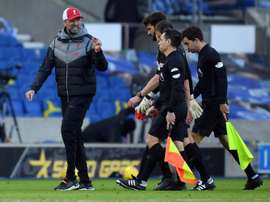 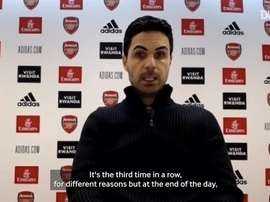 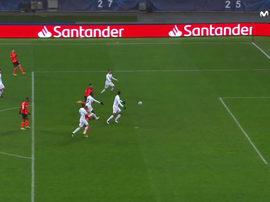 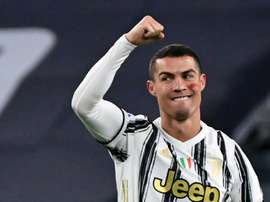 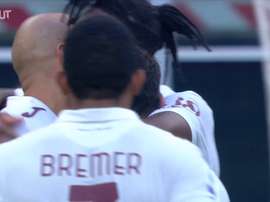 Inter Milan fought back from two goals down to beat Torino 4-2 in a Serie A clash back in November.