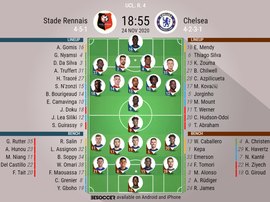 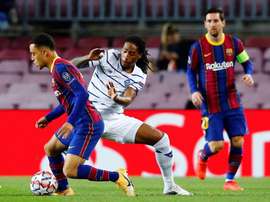 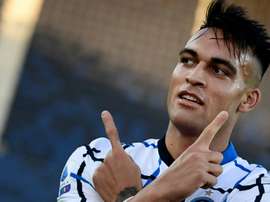 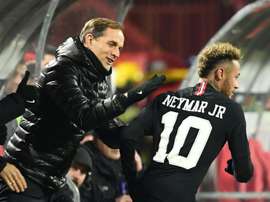 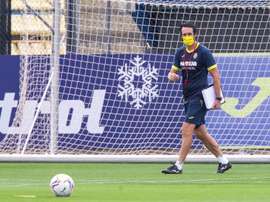 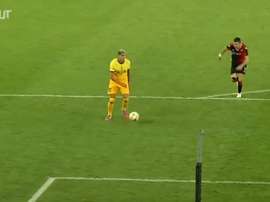 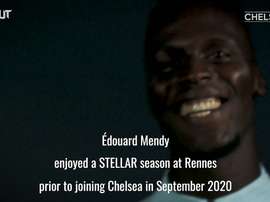 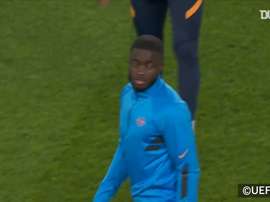 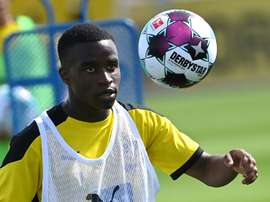 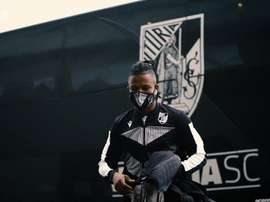 Vitoria Guimaraes won 1-2 at Gil Vicente back on matchday six. 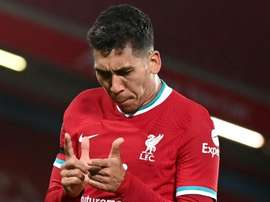 Liverpool manager Jurgen Klopp says Roberto Firmino is a key player in his Anfield "orchestra" despite the Brazil forward's recent lack of goals for the Premier League champions. 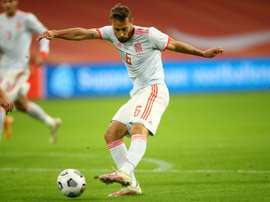 Sergio Canales returned injured from international duty with Spain. FIFA will have to compensate Betis for the injury of the player, according to Ramón Fuentes in 'Sport'.