Gerard Lopez has asked not to politicise the decision taken by some clubs such as Valladolid, Villarreal, Huesca and Rayo Vallecano to refus... 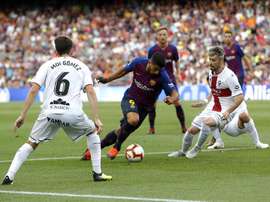 Despite an early scare going a goal down within two minutes, Ernesto Valverde's Barcelona looked back at their fluid best as they put eight past a determined Huesca side. 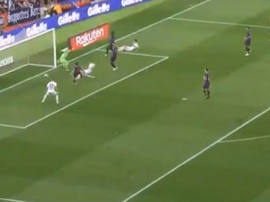 Gallar hooked the ball in to give Huesca a lifeline

Alex Gallar scored a tap in to give his Huesca side a way back in to the game against Barcelona. 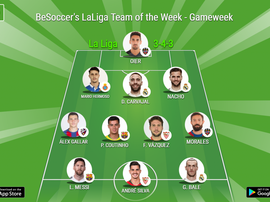