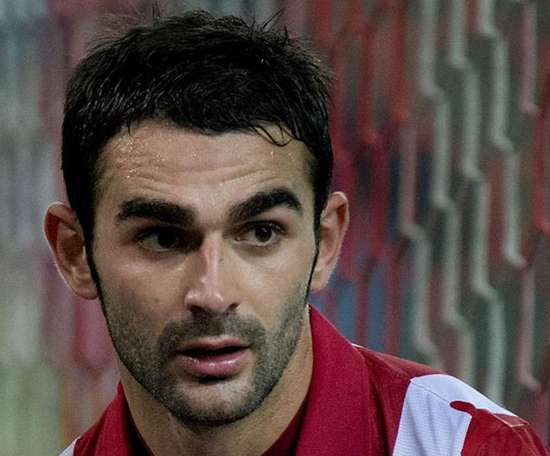 Former Atletico Madrid forward Adrian Lopez has become Osasuna's eighth signing of the off-season ahead of their return to LaLiga.... 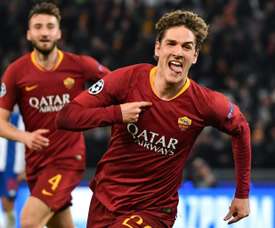 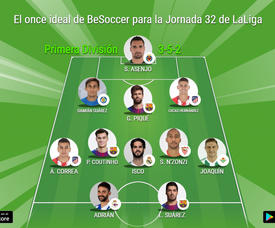 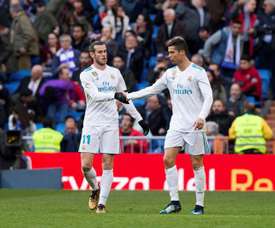 Seventh heaven for Real as they crush Deportivo 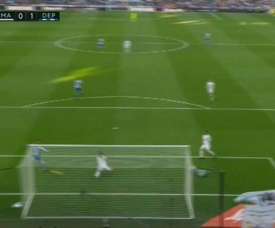 Adrián shocked the Bernabeu to give Deportivo the lead 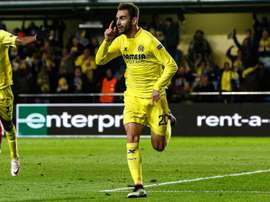 Adrian: I always wanted to return to Villarreal

Villarreal forward Adrian Lopez said he "always wanted" to return to the club after joining on loan for a second spell. 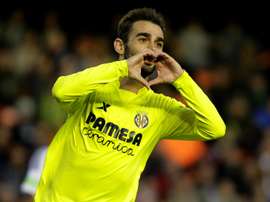 La Liga side Villarreal have bolstered their attacking options with the return of Adrian Lopez on loan from Porto until the end of the season. 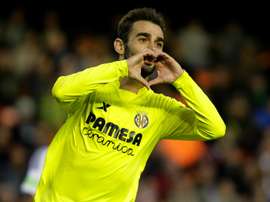 Villarreal warmed-up for the second leg of their Europa League semi-final against Liverpool by sealing fourth place in La Liga with a 2-0 win at Valencia on Sunday. 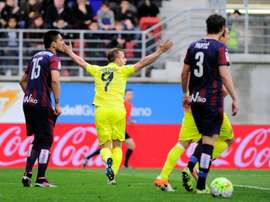 Villarreal took another step towards a return to the Champions League next season as they came from behind to beat Eibar 2-1 on Sunday thanks to Roberto Soldado's second-half winner.