Midfielder Alex Tettey is worried that he will miss the rest of the season after damaging his ankle ligaments during Tuesday night's 2-1 Pre... 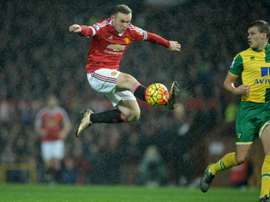 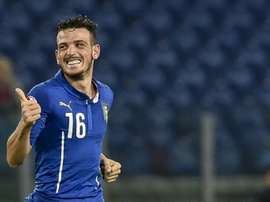 Alessandro Florenzi inspired Italy to a late fightback that saw the Azzurri stun Norway 2-1 in their final Euro 2016 qualifier at the Stadio Olimpico on Tuesday to finish top of Group H.