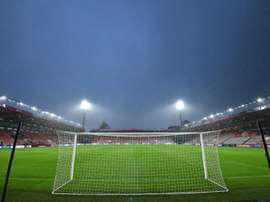 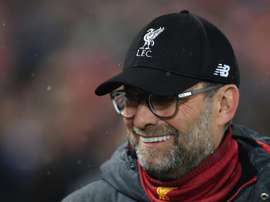 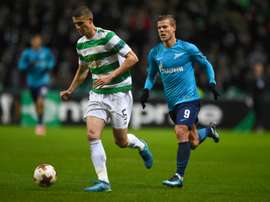 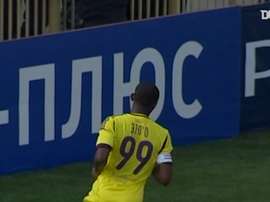 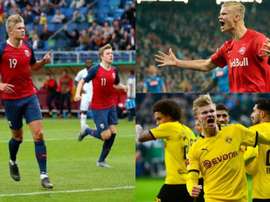 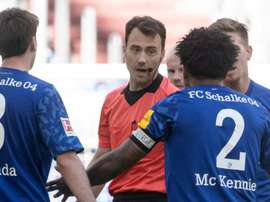 'Justice for George': Schalke's US footballer in armband protest

Schalke's American midfielder Weston McKennie on Saturday wore a 'Justice for George' armband as part of the growing protests over the death of an unarmed black man during a police arrest in Minneapolis in the United States. 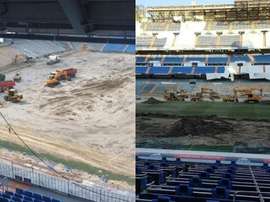 The Santiago Bernabeu like you've never seen it before

The current state of the Santiago Bernabéu, where intense work is being done to remodel it, is leaving quite surprising images. 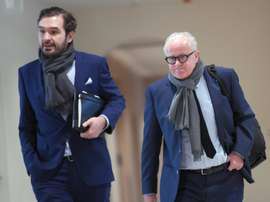 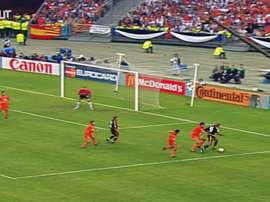 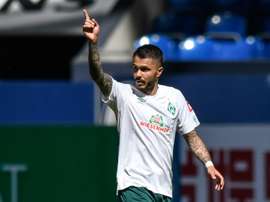