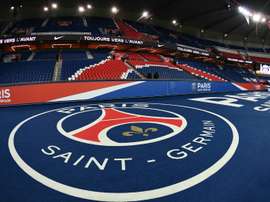 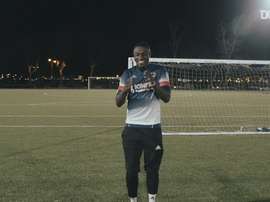 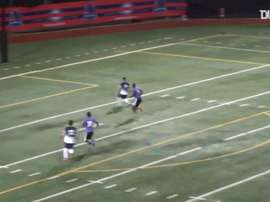 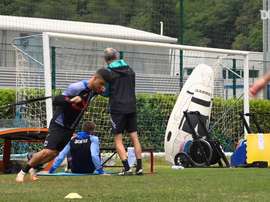 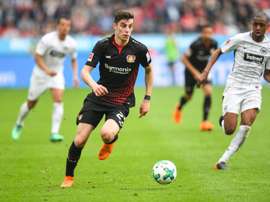 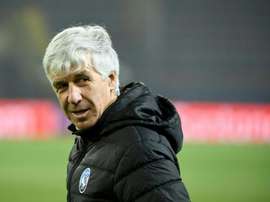 Gasperini blasts 'insulting controversy' over having virus in Valencia

Atalanta coach Gian Piero Gasperini said on Thursday he was the victim of an "insulting controversy" after admitting to coronavirus symptoms when his team played a Champions League match against Valencia in March. 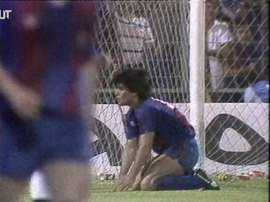 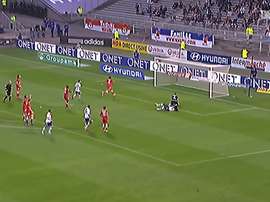 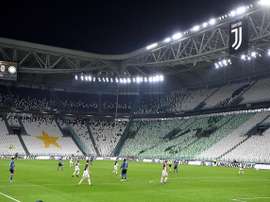 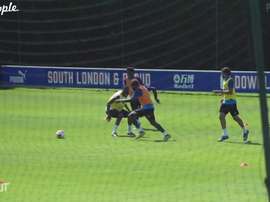 The Crystal Palace squad increase their preparations ahead of the restart of the Premier League by taking part in contact training sessions. 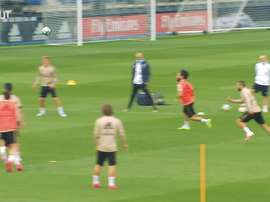 The squad completed their fourth training session of the week at Real Madrid's training complex in Valdebebas.