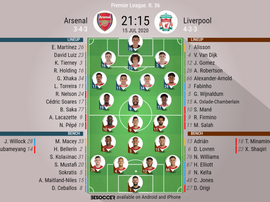 Top teams for both! 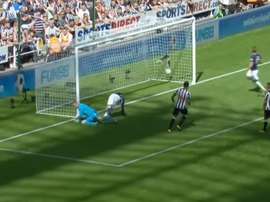 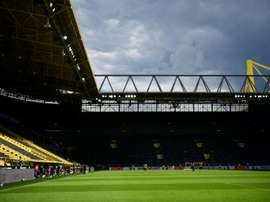 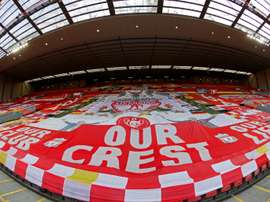 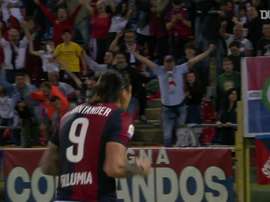 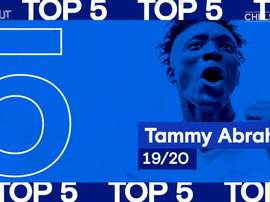 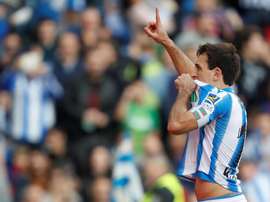 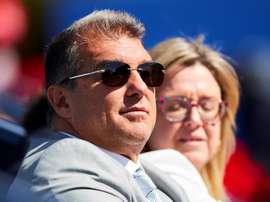 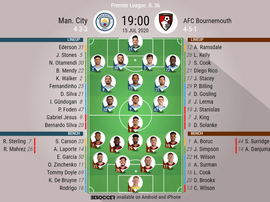 "Arsenal should learn from Liverpool"

Arsenal are looking to end the season with the best possible feeling because getting to Europe is practically impossible. This Wednesday, Liverpool visit the Emirates Stadium and Mikel Arteta has shown his admiration for the rival's evolution. 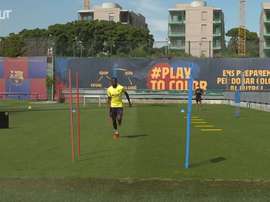 Ousmane Dembélé is working hard Ciutat Esportiva as he battles to be fit for active duty again.