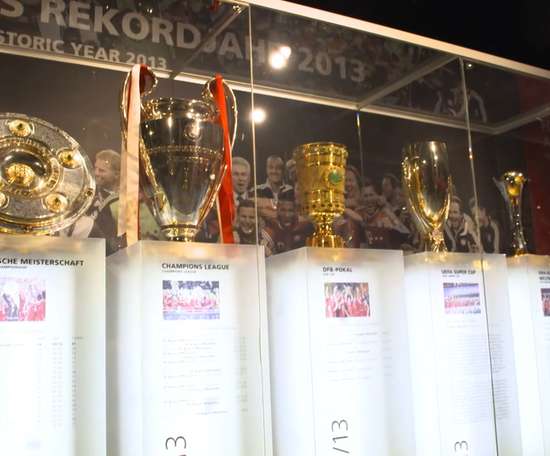 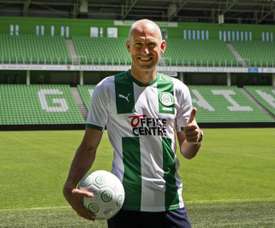 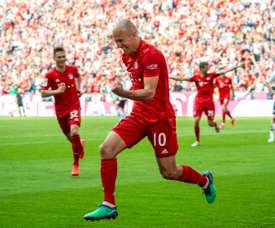 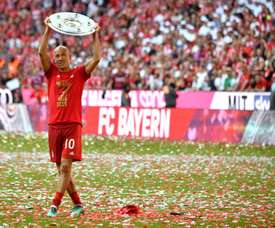 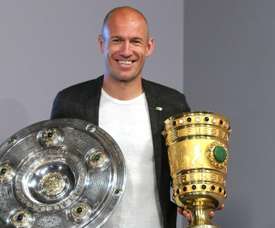 Robben given gift by Bayern Munich

Retirement might not be permanent for Arjen Robben, who has adopted a "never say never" stance over a potential playing future. 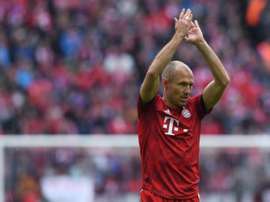 The ex-Holland international Arjen Robben said that his old team, Bayern Munich, must give the Brazilian, Coutinho, more time so that the player can show all the potential that he has. 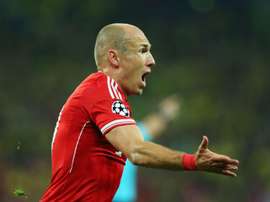 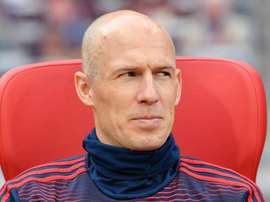 PSV would love to get Arjen Robben – Van Bommel 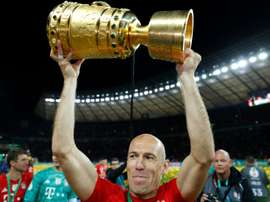 Arjen Robben is a man in demand this summer, with teams all around Europe vying for his signature. The latest team to join the race are Lazio, who are interested in bringing the Dutch winger to Serie A. 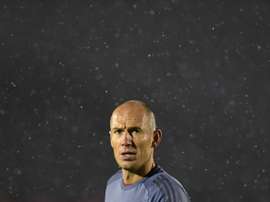 Arjen Robben is looking towards his future after leaving Bayern Munich. The award-winning Dutch footballer has not ruled out returning home, although he acknowledges that he also has other offers in Europe, the USA and Japan. 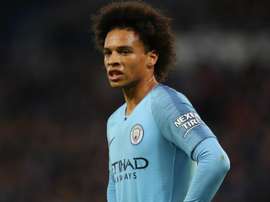 "Sane would be Robben and Ribery's successor" 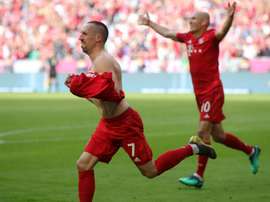 Franck Ribery and Arjen Robben have had to settle for a place on the Bayern Munich bench in the DFB-Pokal final against RB Leipzig. 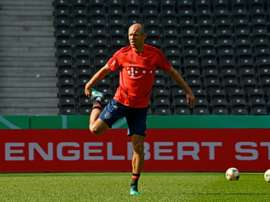 Robben and Ribery on bench for cup final farewell

Arjen Robben and Franck Ribery will both start on the bench as they hope to make a last ever appearance for Bayern Munich in Saturday's German Cup final clash with RB Leipzig. 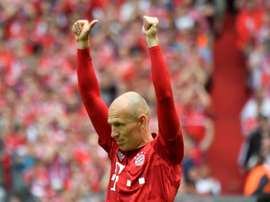 Robben looks back over Bayern and Madrid years

The Dutch striker will leave Bayern Munich after ten years as a key pillar for the German club. In an interview for 'Goal', Robben reviewed his time with Madrid and what he leaves behind at Munich. 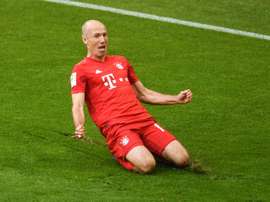 According to the Daily Mail, Leicester City could be Robben's next club, with several bookmakers putting the former Premier League champions as the favourites to sign him, ahead of Dutch side, PSV Eindhoven. 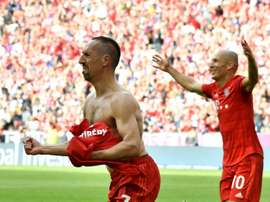 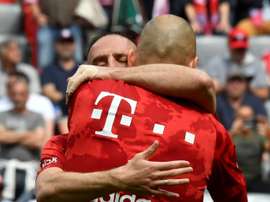 Arjen Robben and Franck Ribery bid an emotional farewell to Bayern Munich ahead of Saturday's title-deciding clash with Eintracht Frankfurt, despite starting their final home game for Bayern on the bench.

Robben and Ribery score on farewell as Bayern win title

Franck Ribery hailed a "special" moment as he and Arjen Robben both scored in their final game at the Allianz Arena on Saturday to wrap up a 5-1 win over Eintracht Frankfurt and a seventh successive Bundesliga title.Â 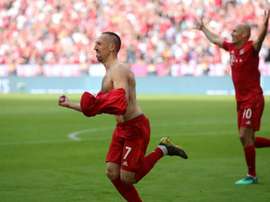