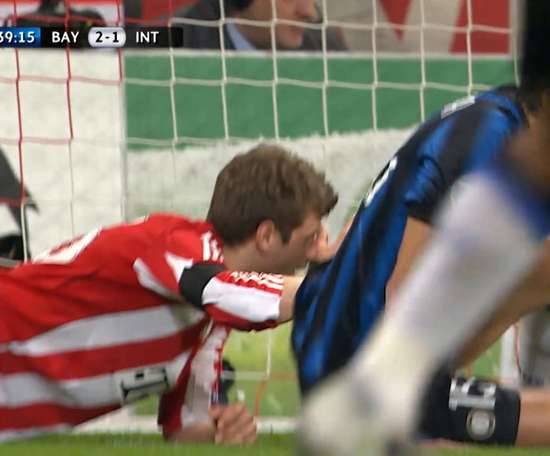 In March 2011, Andrea Ranocchia produced an incredible goal-line tackle to prevent FC Bayern finding the net against Inter in the Champions ... 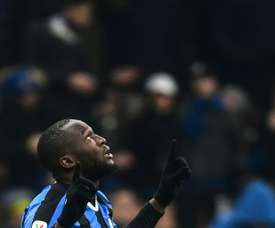 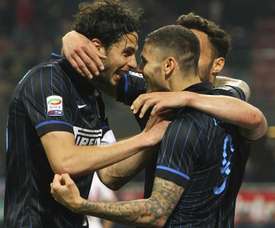 Icardi exit nothing to do with Inter squad – Ranocchia 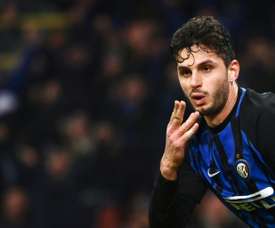 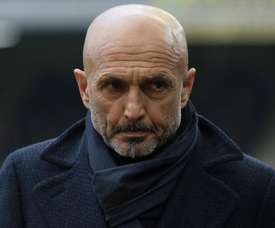 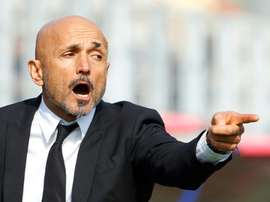 As the club aim to return to the Champions League, Luciano Spalletti has made it clear that revolution, rather than evolution is needed at Inter. As such, he has wasted no time in putting nine players up for sale. 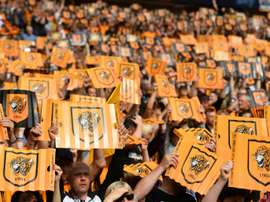 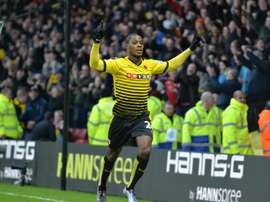 The January transfer window for Premier League clubs shuts tonight at 23:00 GMT (midnight CET) – let’s take a look at all the moves to or from a Premier League that have so far been confirmed officially on deadline day. 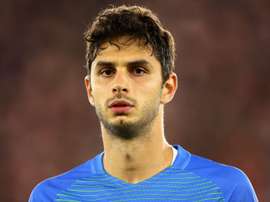 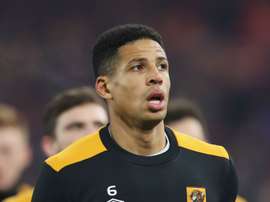 Curtis Davies is set to miss the next eight weeks of Hull's relegation battle with a hamstring strain, but Andrea Ranocchia has been linked. 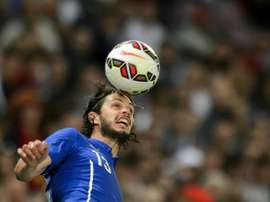 According to 'Calciomercato', Jurgen Klopp wants to sign Ranocchia.