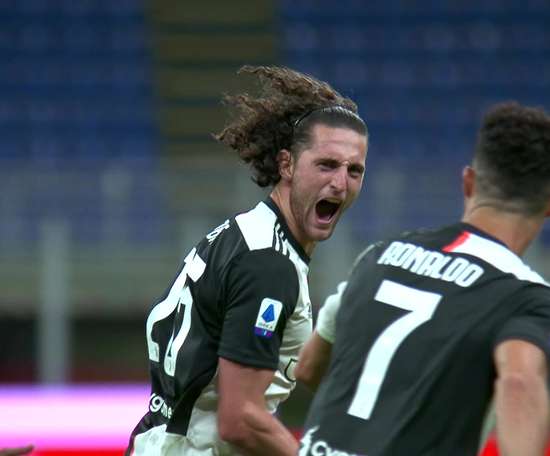 Adrien Rabiot scored an incredible individual goal for Juventus against AC Milan in July 2020. Rabiot picked up the ball inside his own half... 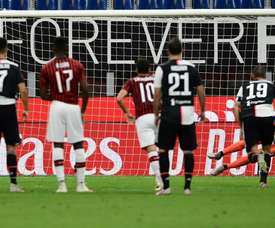 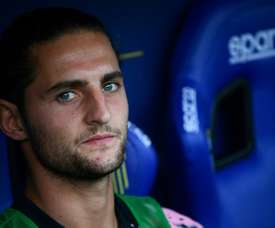 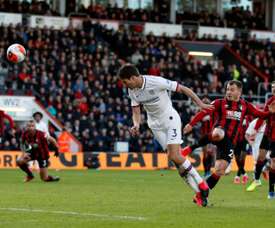 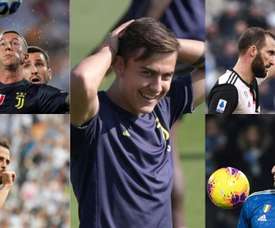 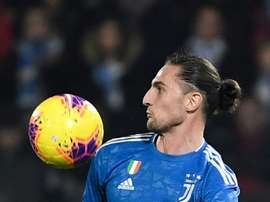 Rabiot set to return to Juventus, laughs off 'strike' claim

Juventus's French midfielder Adrien Rabiot reacted with irony on Wednesday to reports his delay in returning to Turin was because he was on "strike" in protest at the club cutting wages amid the coronavirus pandemic. 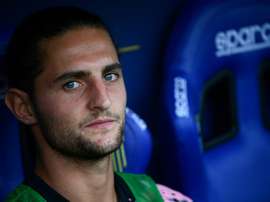 Juventus getting fed up of Rabiot who could move to Everton

Adrien Rabiot has still yet to link up with Juventus and is still in France. According to 'La Gazzetta dello Sport', Juve are getting fed up with his attitude and his mother is looking for a new club for him. Ancelotti would love to have him in the Premier League. 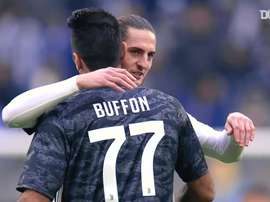 Check out Adrien Rabiot's best moments during his stay with Juventus. 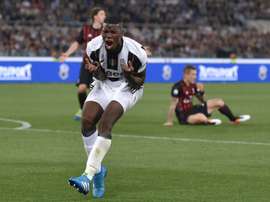 Sources in Italy claim Juventus would be prepared to make sacrifices in order to bring Paul Pogba back. According to 'La Gazzetta dello Sport', the Italian club would be preparing an offer of 130 million euros. In addition, the operation would include Adrien Rabiot and Aaron Ramsey. 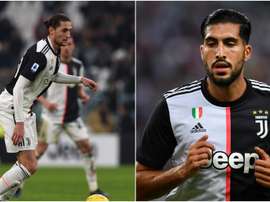 Adrien Rabiot and Emre Can have been linked with moves away from Juventus, but Fabio Paratici says there are no plans to let them leave. 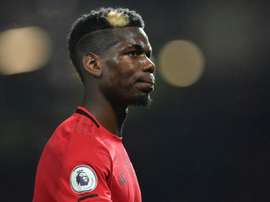 'The Sun': 70 million and Rabiot for Pogba

Juventus have not forgotten about Paul Pogba. The Italian team want to convince Manchester United with a multi-million pound offer and the transfer of midfielder Adrien Rabiot. 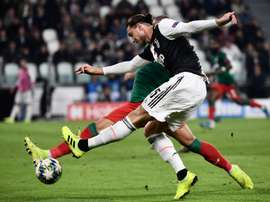 Ancelotti sets his sights on Rabiot

According to 'SportMediaset', Everton, with Ancelotti's approval, have shown interest in acquiring the services of Juventus footballer, Adrien Rabiot. 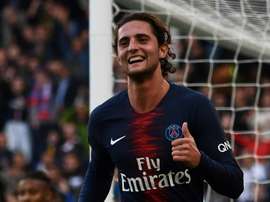 Juventus have no intention of selling Rabiot

Rabiot is not playing as much as he wanted in his first year at Juventus and rumours are starting to spread, but in Italy they assure that the Italian team have no intention of selling the Frenchman. 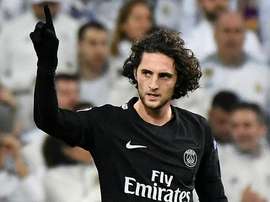 Rabiot is on Tottenham's radar!

Adrien Rabiot arrived at Juventus for free. However, he is not finding his expected form there. According to 'The Sun', Tottenham will offer him a way out next summer. 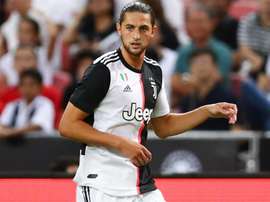 "Ronaldo helping me improve at Juventus" 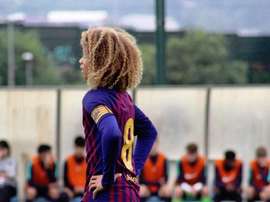 Raiola and PSG take another player off Barca

In recent seasons, PSG have been victorious in the transfer battles they participated in against Barcelona. As well as Verratti, Rabiot and Neymar, you can now add the young Xavi Simons to the list. 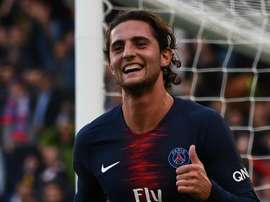 French midfielder Adrien Rabiot completed his move to Juventus on Monday and he is aiming to make a big impact like many of his compatriots. 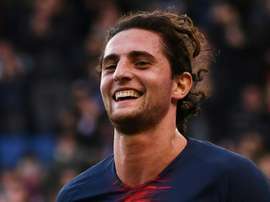 Rabiot wants to put PSG troubles behind him at Juve

French midfielder Adrien Rabiot said Tuesday he was ready to forget his "complicated" past at Paris Saint-Germain with Juventus, which he described as a "very prestigious" club.

Ronaldo and Buffon swayed Rabiot into making 'step up' to Juventus

New Juventus signing Adrien Rabiot took guidance and inspiration from Bianconeri stars past and present before heading for Serie A.