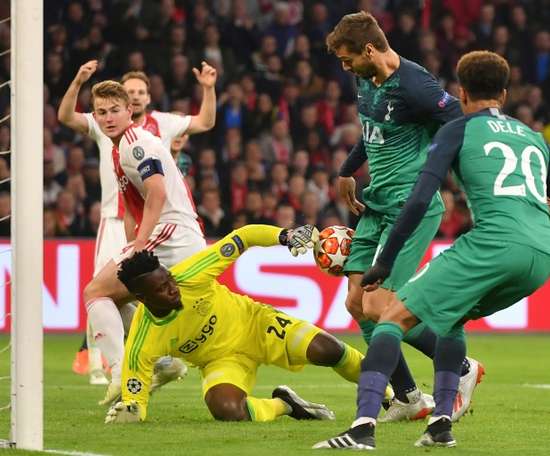 Kepa could be on his last few matches at Chelsea. According to 'The Athletic', Lampard has set his sights on two top-class goalkeepers who a... 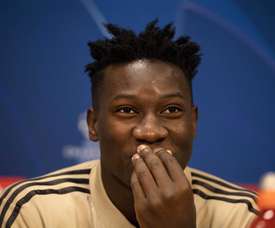 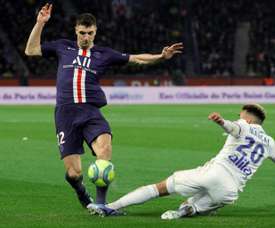 United keen on Meunier and Onana 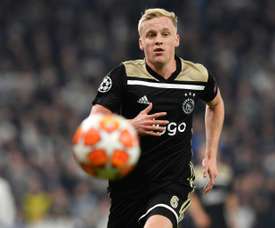 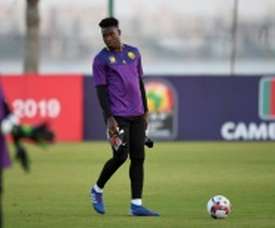 Ten Hag admitted that there is a pact for Onana's departure 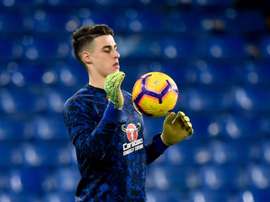 Although he was linked to a move over the winter transfer market, Andre Onana ended up staying in Amsterdam, at least until next summer, when Chelsea will be looking to sign him. According to sources in England, Lampard wants him as Kepa Arrizabalaga's replacement. 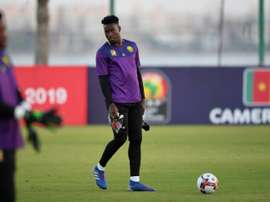 Barcelona are preparing themselves for a transfer market. Ajax goalkeeper, André Onana, is liked a lot by the Barca board. According to 'Sport', the club are working on his signing. However, first, they must find a destination for Neto.

Onana: not for less than 40 million euros

Ajax know that they could lose their goalkeeper in the next few months, but they refuse to let him go for less than 40 million euros. Tottenham are best positioned for his signing.

PSG come between Barça and Onana

Andre Onana could change teams this summer. With interest from Chelsea, Tottenham and Barcelona, among others, PSG has now joined the list, and they want him as a substitute for Keylor Navas. 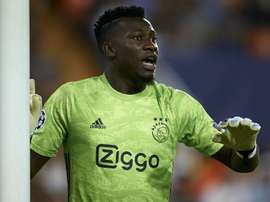 Andre Onana came close to leaving Ajax in 2017, but he says the move failed to materialise because of the colour of his skin. 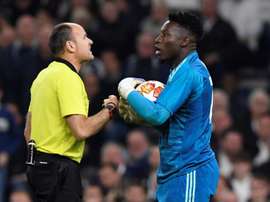 Ajax goalkeeper Andre Onana made it clear in an interview with 'RMC Sport' that he thinks clubs "don't trust black goalkeepers". He argued that there are very few in Europe and that this is not just his perception, "you just have to look." 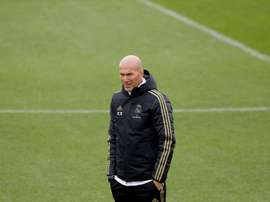 The drama between Real Madrid and Ajax over the signing of Donny van de Beek started way back. However, 'TMW' now add another name and state that the whites are insistent on looking at the Amsterdam club. Their latest aim is goalkeeper, Andre Onana. 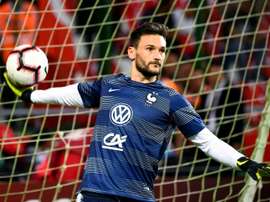 Hugo Lloris is the number one goalkeeper for Spurs. Gazzaniga is also competing for this post. But Tottenham are thinking more long-term, due to this they have got down to work to find a replacement. According to 'The Sun', Pochettino's team wants Ajax goalkeeper, Andre Onana.

After PSG bought Keylor Navas last summer, the Parisian outfit are thinking of getting Andre Onana to compete with the Costa Rican.

Following in the footsteps of Joseph-Antoine Bell, Thomas Nkono and Jacques Songo'o as the latest in a line of acclaimed Cameroon goalkeepers is no minor task, but the Indomitable Lions are placing their faith in Andre Onana, one of the season's revelations in Europe, as they bid to defend their title in Egypt. 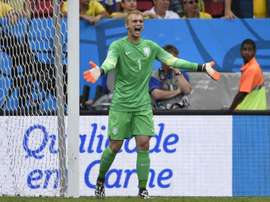 The Barcelona goalkeeper, Jasper Cillessen, has made it clear that he will look outside the Camp Nou for game time, inciting the club to search for his replacement. According to 'Marca', the potential candidates are Pau Lopez, Onana and Yann Sommer. 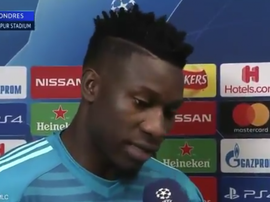 'We are not afraid of anyone'

Andre Onana, Ajax's goalkeeper, declared after his team's first leg victory in the Champions League semi-final against Tottenham in London (0-1) that they were "happy with the result" but "there is still a lot to be done". 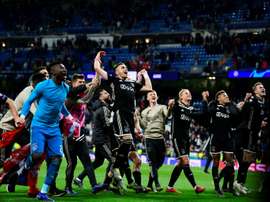 Cruyff's children prove they are the latest Ajax golden generation

Johan Cruyff would have been proud. 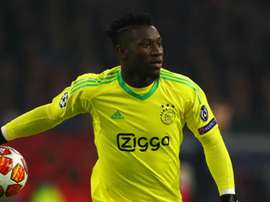 Cameroon international Andre Onana was a member of Barcelona's academy before joining Ajax and could be set for a return. 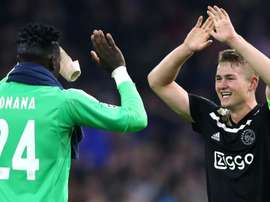 Ajax goalkeeper Andre Onana made a calamitous error in the draw with Benfica, but made some fine saves to preserve a point late on.