The Republic of Ireland ended a controversial week with a 1-1 friendly draw in Poland on Tuesday as Millwall striker Aiden O'Brien scored on... 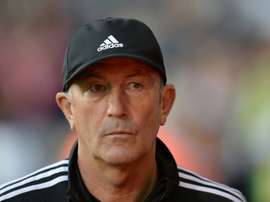 The latest of comebacks from Middlesbrough on Saturday secured them a share of the spoils against Millwall at the Den as they came back from two goals down to claim a draw deep into stoppage time. 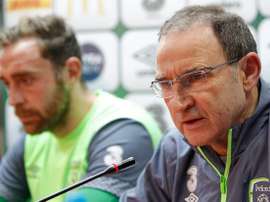 Aston Villa's Scott Hogan and Millwall's Aiden O'Brien received their first call-ups by the Republic of Ireland ahead of their decisive World Cup qualifiers. 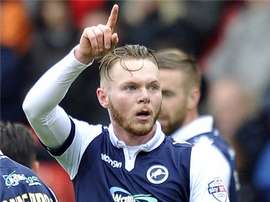 The ex-Republic of Ireland U-21 attacker has wowed Millwall fans with his Neymar-like talent.