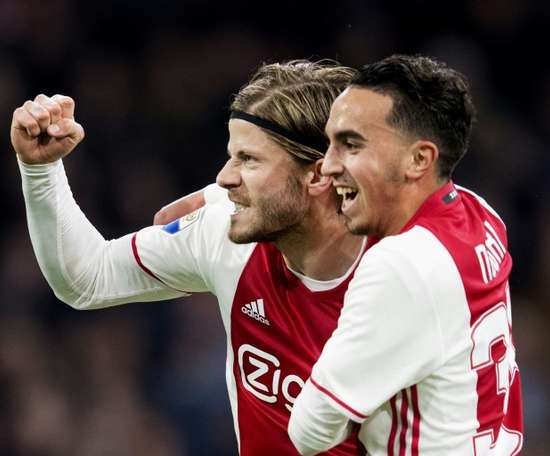 Ajax have terminated the contract of former wonderkid Abdelhak Nouri, severely brain damaged and in a coma since collapsing three seasons ag... 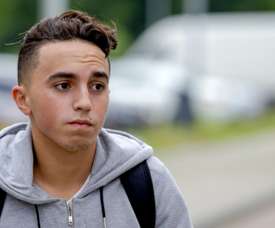 Nouri's life after waking up from coma 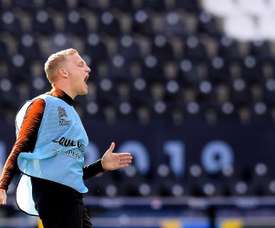 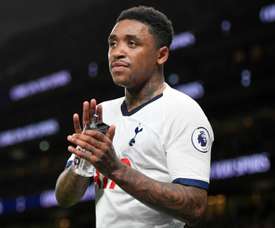 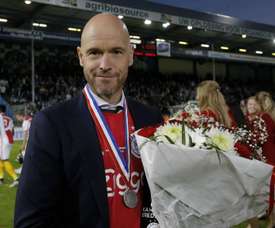 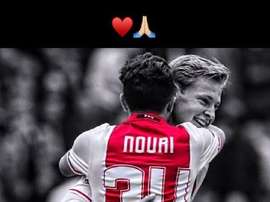 The Ajax midfielder was on hand to celebrate the first birthday of friend and teammate Nouri since the 22 year-old entered a coma in August 2018. 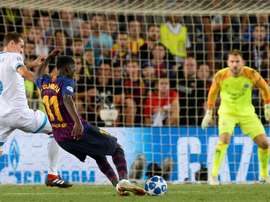 Barcelona's Ousame Dembele has paid special tribute to Ajax player Abdelhak Nouri by having his name put on his boots. 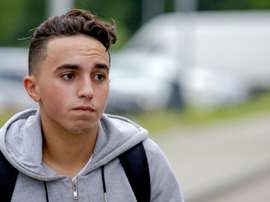 Abdelhak Nouri suffered brain damange after collapsing due to cardiac arrest during a friendly for Dutch side Ajax last year against Werder Bremen. 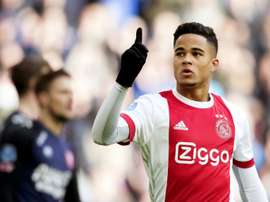 Roma new boy Justin Kluivert has taken the opportunity to pay tribute to former team-mate Abdelhak Nouri after picking the number 34 shirt at his new club in tribute to his friend. 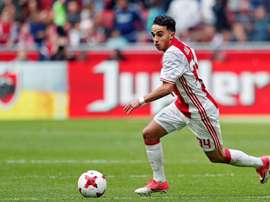 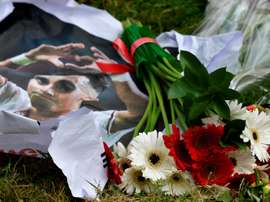 Ajax assume the blame for Nouri 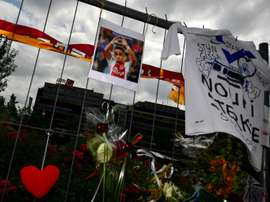 Ajax's first home game of the season against French club Nice is a sell-out as fans prepare to pay tribute to Abdelhak Nouri who collapsed in a pre-season warm-up game in Austria.

Stricken Ajax midfielder Abdelhak Nouri, who suffered serious, lasting brain damage after collapsing during a friendly, has been transferred out of intensive care, and can breathe on his own, the club said Tuesday.

Fosu-Mensah: I pray for Nouri every day 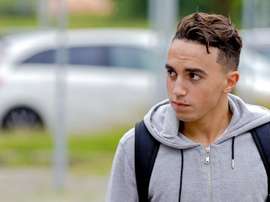 Ajax midfielder Abdelhak Nouri collapsed at the weekend and Peter Bosz has been among those to pay tribute to the 20-year-old. 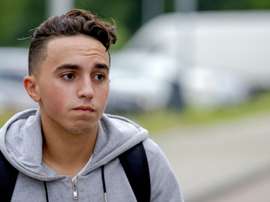 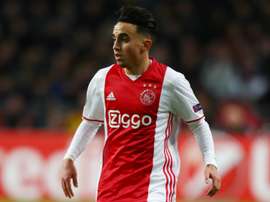 Eredivisie club Ajax have confirmed their midfielder Abdelhak Nouri has been diagnosed with serious and permanent brain damage. 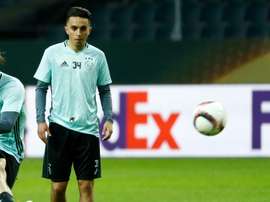 Abdelhak Nouri's brain appears to be functioning normally according to a preliminary scan following the player's weekend collapse, his club Ajax said on Tuesday.