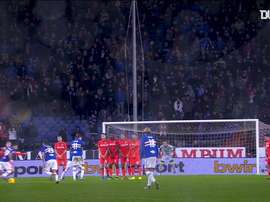 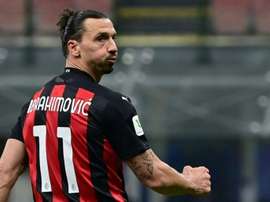 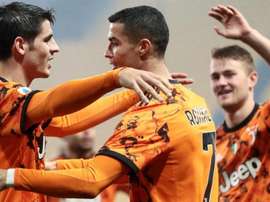 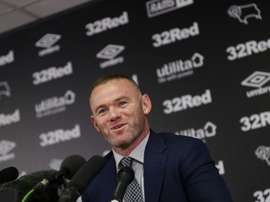 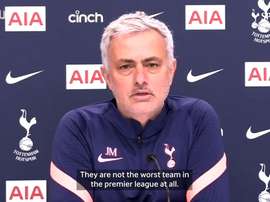 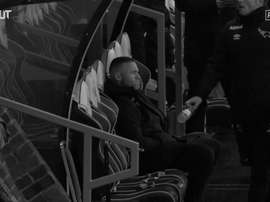 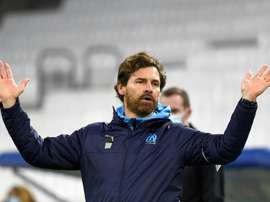 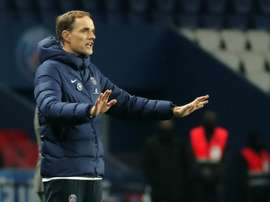 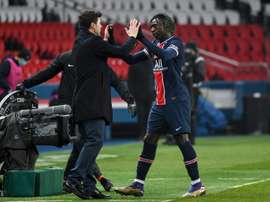 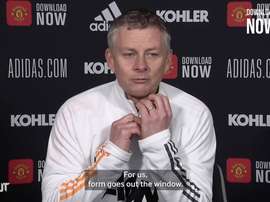 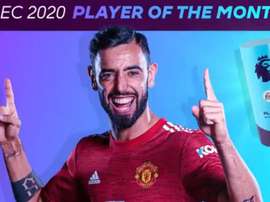 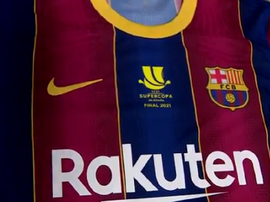 The top Barca will wear for the Super Cup final

Barcelona have released the top that they will wear for the Spanish Super Cup final against Athletic Bilbao.