Zlatan Ibrahimovic scored and provided an assist as LA Galaxy secured a place in the MLS play-offs.... 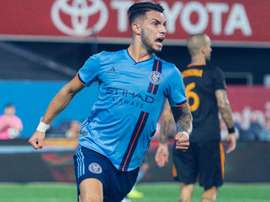 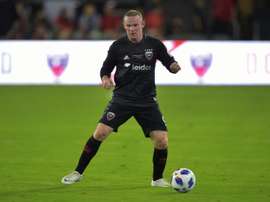