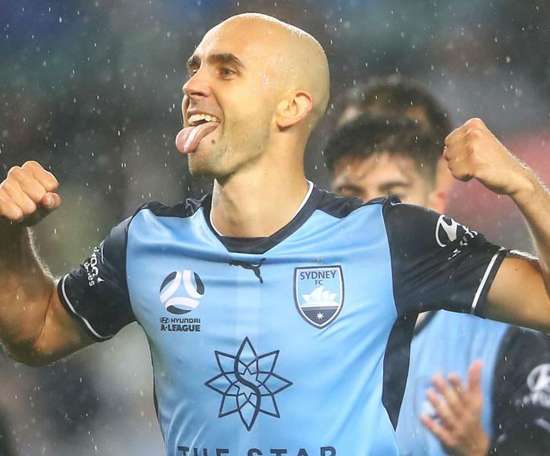 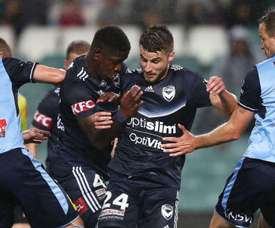 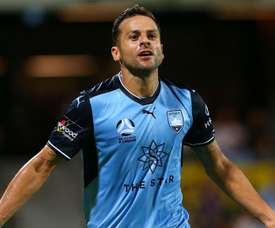 Sydney repeat at the double 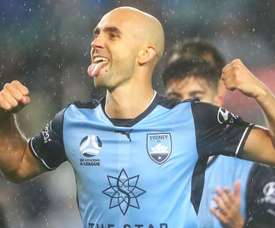 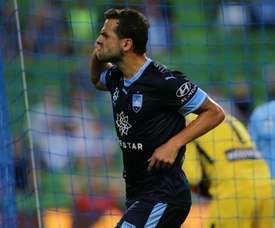 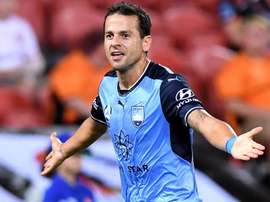 A Sydney FC record is within Bobo's reach after he helped them beat Brisbane Roar on Monday. 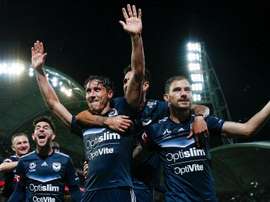 Melbourne Victory claimed the derby bragging rights with a dramatic last-gasp win over Melbourne City as Sydney FC marched on. 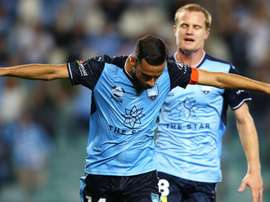 Champions Sydney come from behind to go eight points clear

After beating Melbourne City 3-1, Sydney have a commanding eight-point lead over Newcastle Jets in the A-League.