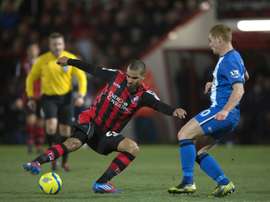 Grabban haunts Norwich as Sunderland get off the mark

Lewis Grabban returned to haunt Norwich as the Sunderland striker's double inspired a 3-1 win over his former club in the Championship on Sunday. 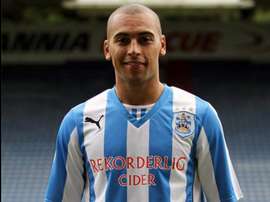 Sunderland are on the edge of signing Aiden McGeady and James Vaughan, as the Wearside club want to strengthen their squad. 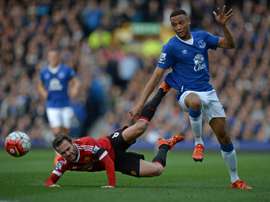