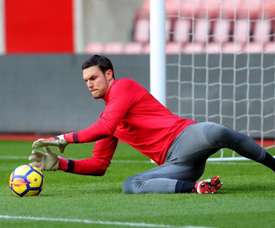 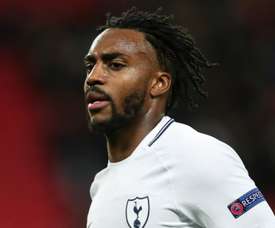 Rose, McCarthy out of Southgate's squad 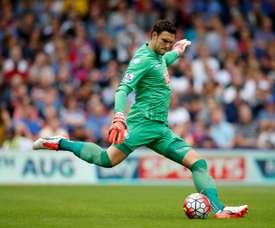 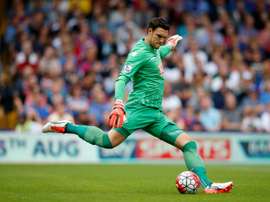 Hughes: 'If McCarthy gets the England call I see no reason he won't impress people'

Mark Hughes says Alex McCarthy would take another England call-up in his stride and backed the Southampton keeper to impress Gareth Southgate first-hand. 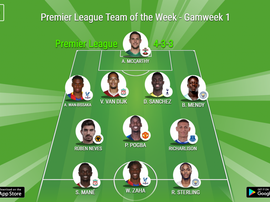 Here is the first team of the week for the 2018/19 Premier League season. What do you think of our selections? 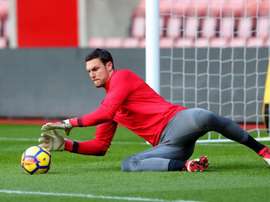 McCarthy to stay at Southampton

Alex McCarthy has signed a new four-year deal with Southampton.

Get McCarthy on the plane?

Gareth Southgate finds himself spoiled for choice for goalkeepers to take to the World Cup in Russia this summer. The recent heroics of Southampton shot-stopper Alex McCarthy will certainly have caught the eye of the Three Lions boss.

Ah Wembley, we meet at last

After sitting on the bench four times at England's national stadium, Southampton goalkeeper Alex McCarthy finally looks set to get the nod and don the gloves from the start in Sunday's FA Cup semi-final against Chelsea. 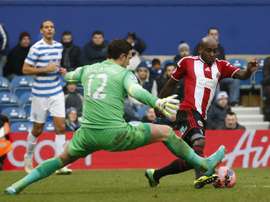