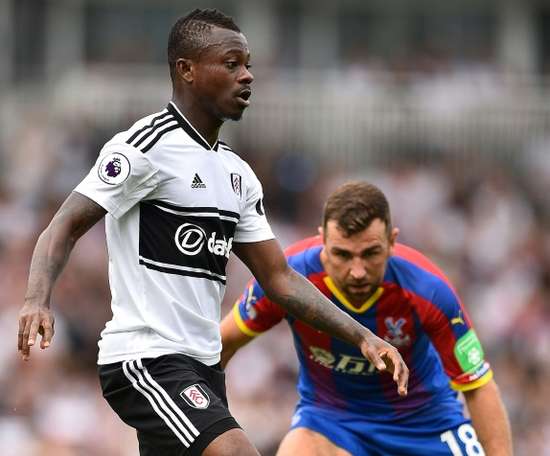 Mawson on Seri: 'He frightens you sometimes'

Alfie Mawson ha expressed how impressed he has been since playing along side Jean-Michael Seri at Fulham.... 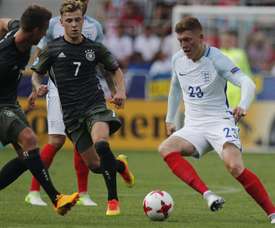 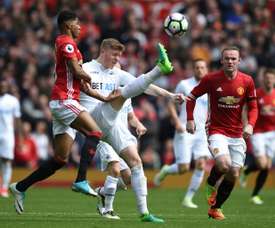 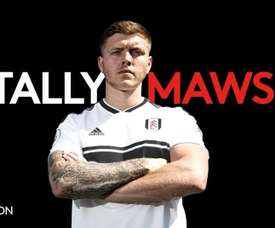 Mawson set to miss three Fulham games due to injury 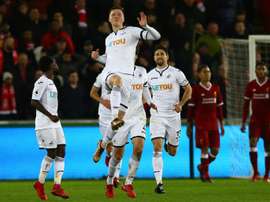 Brentford to receive £600k for Mawson, despite playing only once for them

Brentford are set to receive Brentford £600,000 for Alfie Mawson after he moved from Swansea City to Fulham.

Alfie Mawson is currently having a medical at Fulham ahead of a proposed transfer from newly relegated Swansea.

According to 'Sky Sports', Swansea and Fulham have agreed a fee for defender Alfie Mawson.

Premier League newcomers Fulham are poised to sign Swansea defender Alfie Mawson after the clubs agree a £20m fee for his services. 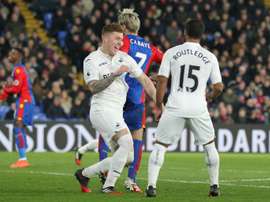 According to 'Sky Sports' Fulham are close to signing Alfie Mawson from Swansea, as talks reach an advanced stage.

The Premier League trio are all in talks to sign Alfie Mawson, according to 'Sky Sports.'

Burnley are looking to establish what sort of price Swansea would be likely to accept, as their pursuit for West Brom's Craig Dawson drags on.

Swansea City's co-owner Jason Levien has admitted that the future of centre-back Alfie Mawson is "unclear", with a host of Premier League clubs understood to be keen on the player. 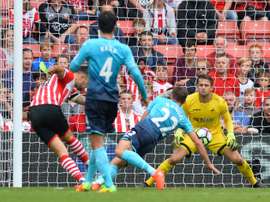 West Ham look to push through deals for Swansea duo

West Ham United are still keen to sign Alfie Mawson and Luckasz Fabianski, despite having bids rejected for the Swansea pair. 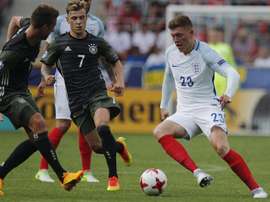 Swansea have rejected bids from West Ham for both Alfie Mawson and Lukasz Fabianski, as reported by 'Sky Sports'. 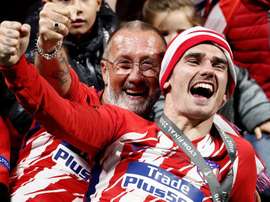 According to 'Sky Sports', these five players have all been strongly linked with a summer switch, ranging from big names Alvaro Morata and Antoine Griezmann to Swansea City's Alfie Mawson.

Swansea City's Alfie Mawson was a stand-out player in their otherwise pitiful campaign this season, but will not feature for England in the World Cup tournament this summer. 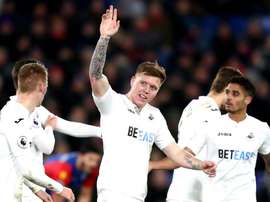 Carvalhal pleased with Mawson call up

Alfie Mawson is ready to show that he deserves his England call-up, according to Carlos Carvalhal, as Swansea City prepare for Tottenham.

'Alfie Mawson is one of the best'

Swansea manager, Carlos Carvahal, has claimed that centre back Alfie Mawson is 'one of the best' ahead of Swansea's Premier League match against Brighton.