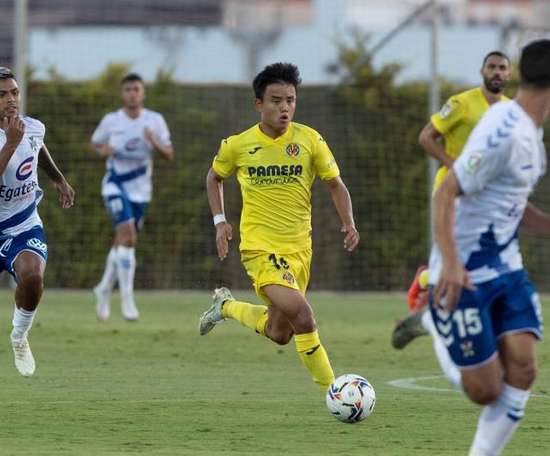 Despite Villarreal paying handsomely for the Japanese loanee, the manager appears reluctant to use him. Real Madrid don't want a similar sit... 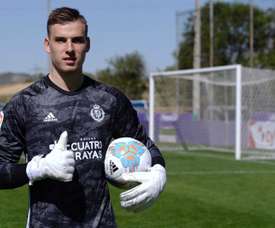 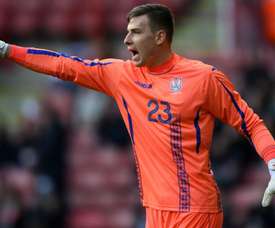 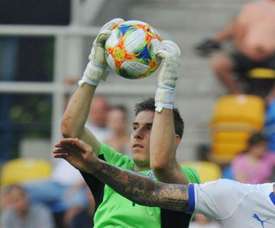 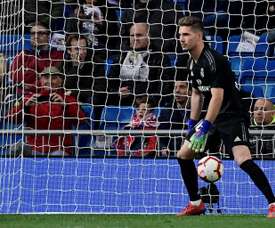 Real Madrid will send Luca Zidane out on loan 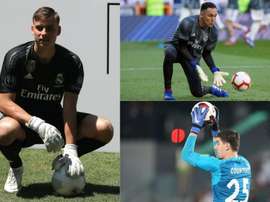 The Real Madrid goalkeeping position is very much up in the air at the moment, with Zidane needing to choose between Keylor Navas and Thibaut Courtois for his starting keeper, with the other likely to be sold, whilst the Ukrainian, Andrii Lunin will be second fiddle behind one of the others. 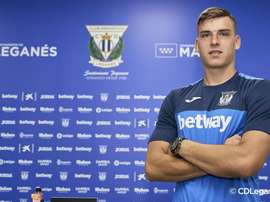 Real Madrid's third choice keeper, 19-year-old Andriy Lunin will join Leganes on loan until the end of the season. 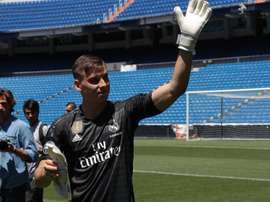 Spanish side Leganés have announced the signing of highly-rated Real Madrid youngster on a season-long loan deal. 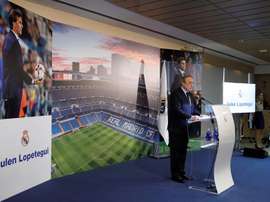 Real Madrid president Florentino Perez has vowed to bring some top talents to the Bernabéu ahead of the new season. 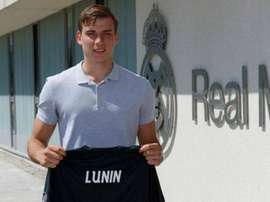 Former Zorya goalkeeper Andriy Lunin says he had "3,000 offers" but it was his dream to sign for Real Madrid. 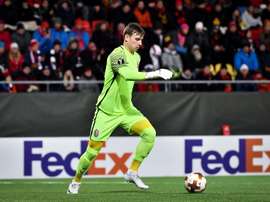