Chelsea have no answer for Leicester 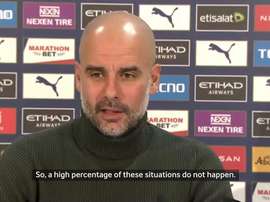 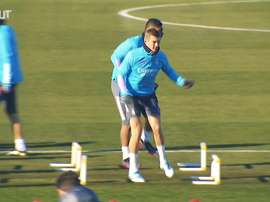 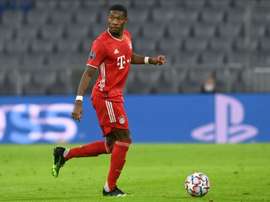