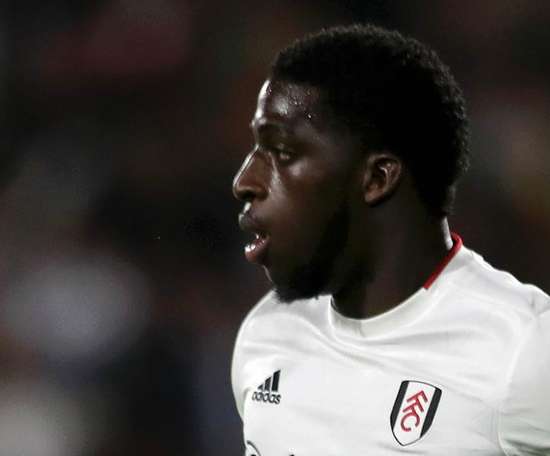 Scott Parker's Fulham are up to fourth in the Championship table after a 2-1 home win against west London rivals Queens Park Rangers.... 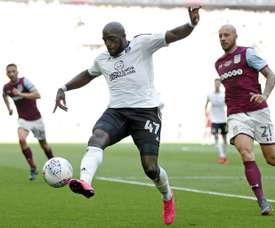 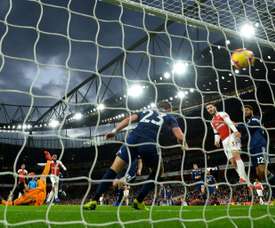 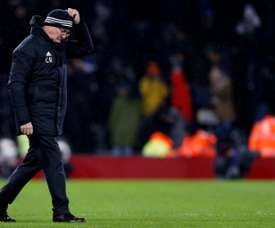 'I wanted to kill him': Ranieri rages at Kamara in penalty row 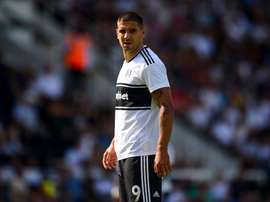 Mitrovic scores as Fulham held to draw with Celta Vigo

Fulham drew 2-2 with Spanish side Celta Vigo, with Aleksandar Mitrovic finding the net for the 'Cottagers' on his first start since re-signing for the club on a permanent deal. 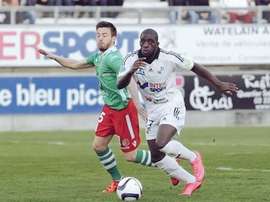 Championship side Fulham have completed the signing of Amiens forward Aboubakar Kamara for an undisclosed fee.