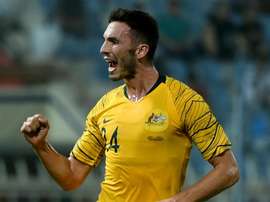 New Australia coach Graham Arnold started his stint in impressive fashion as his team scored twice in either half against Kuwait on Monday. 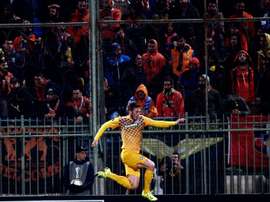