City all over the Hammers! 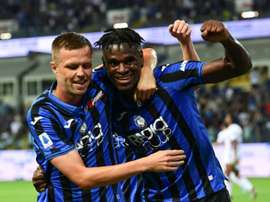