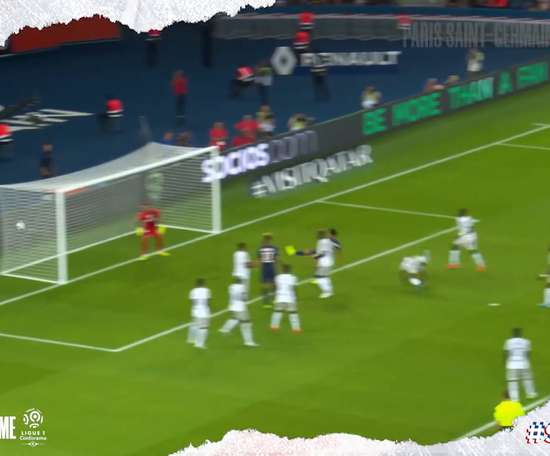 Angel Di Maria not just scored but also gave countless assists to his PSG teammates during the 2019-20 campaign.... 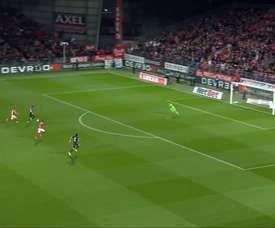 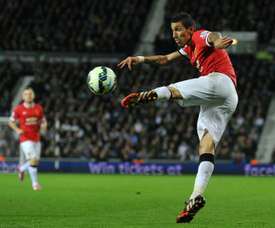 "Di Maria? He played like a drain at Man Utd" 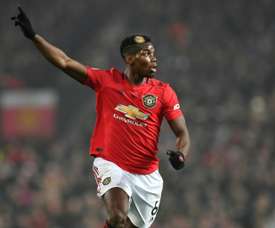 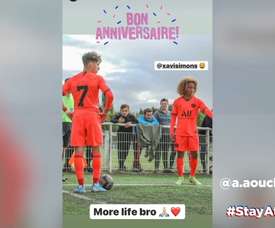 VIDEO: Stories of the day with Mbappé and Di Maria 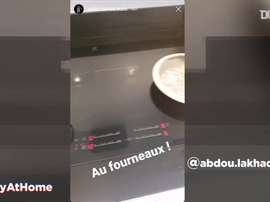 Back in 2017, Paris Saint-Germain defeated Angers 2-0 in Ligue 1. Angel Di Maria scored a superb brace. Watch it now on dugout. 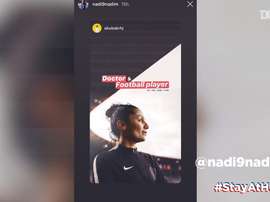 Like most teams, PSG are currently on a break because of the coronavirus. 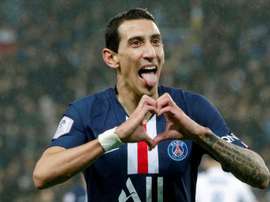 Di María travels to Lyon and will be with PSG

Ángel Di María will be able to play in the Coupe de la France semifinal after getting injured against Dijon and his suspension because of the red card against Bordeaux. 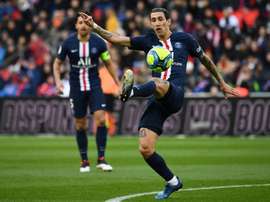 PSG breath: Di María and Thiago Silva to be back in time for Dortmund match

PSG are starting to turn off alarms. According to the French media, Ángel di María's presence in the Champions League 2nd leg against Borussia Dortmund isn't in danger despite his injury against Dijon. Meanwhile, Thiago Silva continues to recover from his femoral biceps injury and is also aiming for the match. 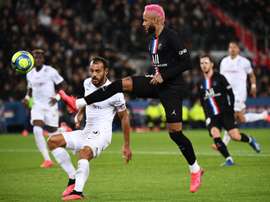 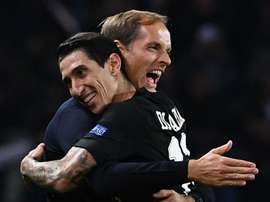 Paris Saint-Germain coach Thomas Tuchel has been influential in giving Angel Di Maria the confidence to rediscover his form. 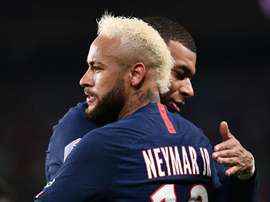 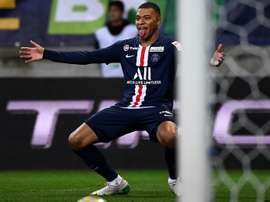 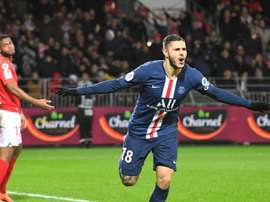 Mauro Icardi came off the bench to score a late winner as Paris Saint-Germain extended their Ligue 1 lead to nine points despite another unconvincing performance in a 2-1 victory at Brest on Saturday. 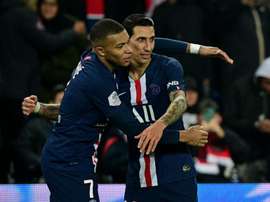 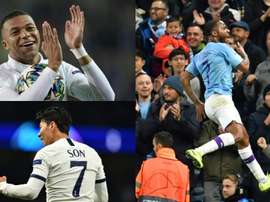 After playing the 16 games of matchday 3, we now know the best XI of the matchday. 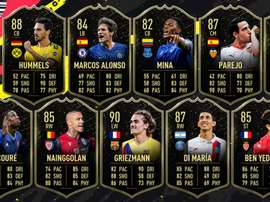 FIFA 20: Griezmann and Di Maria star in FUT Team of the Week

Antoine Griezmann opened the scoring in Barcelona's 3-0 win at Eibar, earning himself a place in the stellar FUT Team of the Week line-up. 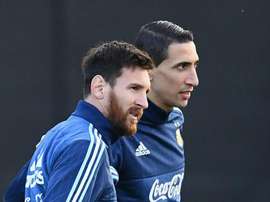