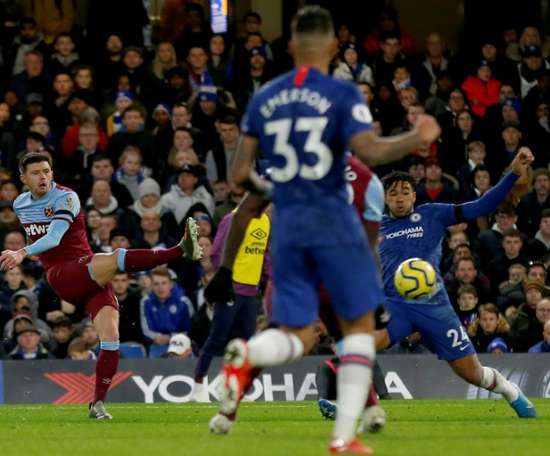 Aaron Cresswell eased the pressure on Manuel Pellegrini as the West Ham defender fired his struggling side to a shock 1-0 win at Chelsea on ... 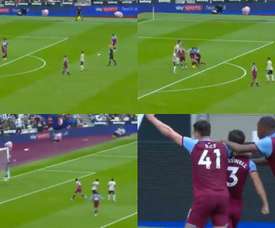 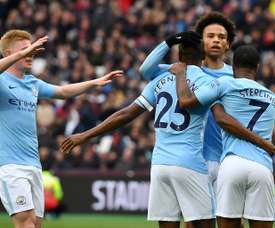 Helpless West Ham the latest victims of a City thrashing 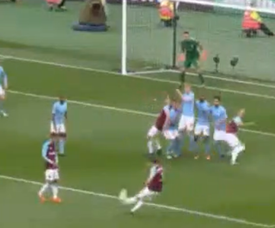 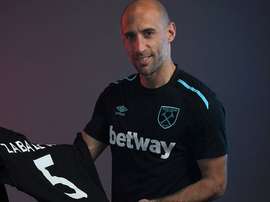 Cresswell thinks Zabaleta's signing will have positive effects on and off the field. 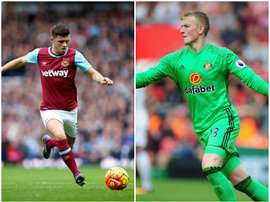 Southgate calls up Cresswell and Pickford

West Ham's Aaron Cresswell and Sunderland's Jordan Pickford have been called up to the England squad due to injuries to Danny Drinkwater and Fraser Forster. 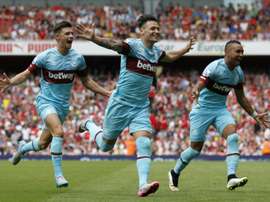 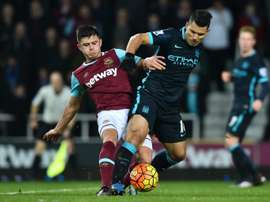 The full-back has signed a one-year contract extension with the Hammers ahead of the 2016-17 campaign. 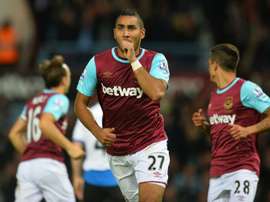 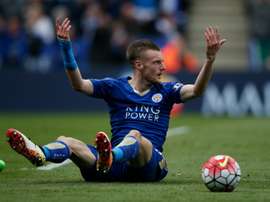 Leicester manager Claudio Ranieri refused to condemn Jonathan Moss after the referee sent off Jamie Vardy for diving and gave West Ham a controversial penalty in a potentially damaging 2-2 draw for the Premier League leaders on Sunday.