Watch Aaron Connolly's Premier League goals from the 19-20 campaign. The Irish forward had a breakthrough season for the Seagulls, netting f... 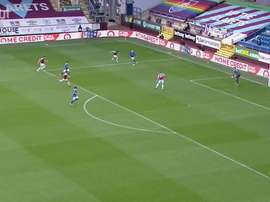 On the final day of the 2019-20 campaign, Aaron Connolly earned Brighton a 2-1 win at Burnley with an excellent individual goal. Connolly skipped down the left wing before calmly scoring from an acute angle. 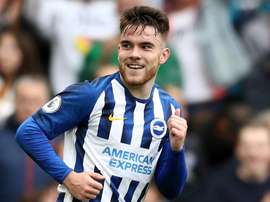 Brighton's Connolly gets Republic of Ireland call after sinking Spurs

Republic of Ireland boss Mick McCarthy said he had kept "a close eye" on Aaron Connolly's progress before calling him up to his squad. 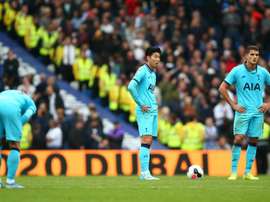 Using Opta numbers, we take a look at Tottenham's torrid defeat at Brighton and Hove Albion as things went from bad to worse for Spurs.