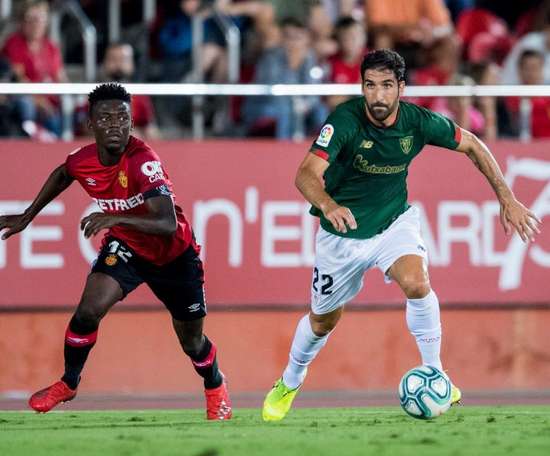 Baba out for two months

Abdul Rahman Baba a suffered a partial ligament tear to the lateral ligament in his right knee, which could leave him sidelined for the next... 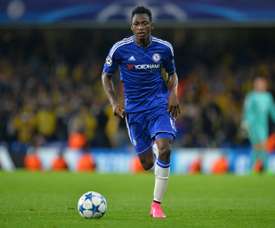 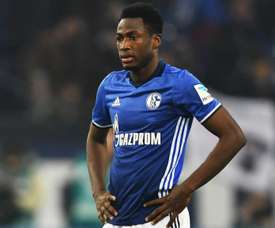 Schalke in talks with Chelsea's Rahman 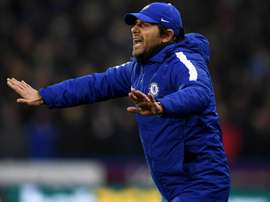 The strength of the Premier League, and Manchester City's form, has left Antonio Conte praising the achievement of even a top-four finish. 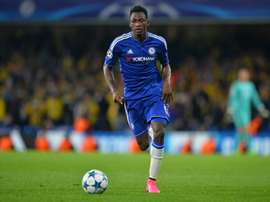 Baba Rahman could return to Schalke for the 2017-18 season with the Bundesliga club discussing a loan with Chelsea. 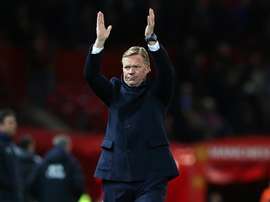 How Everton could line up with new signings

With Ronaldo Koeman already having spent considerable sums this summer and with rumours he is still looking to add to his squad, we look at how the 'blues' could line up next season. 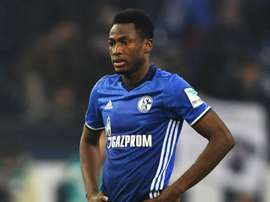 Schalke will be without Chelsea loanee Baba Rahman for "several months" after learning the full extent of his knee injury. 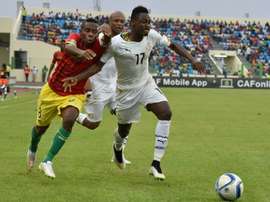 Ghana defender Abdul Rahman Baba has left the team's Africa Cup of Nations base in Port-Gentil and faces a potentially lengthy absence after suffering a serious-looking knee injury against Uganda on Tuesday. 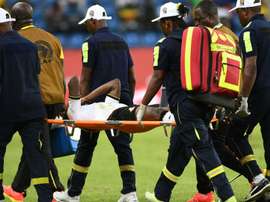 Ghana will be without Baba Rahman for the remainder of the Africa Cup of Nations after the left-back suffered a bruised meniscus. 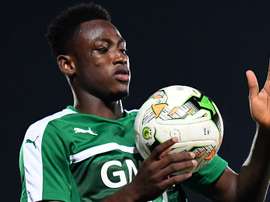 Baba Rahman's prospects for the rest of Ghana's Africa Cup of Nations bid are rated as "50-50" by Avram Grant after the win over Uganda. 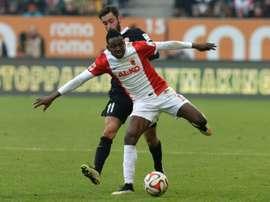 Schalke 04 has signed Ghana international left-back Abdul Rahman Baba on loan from Chelsea for the coming season, both clubs confirmed on Tuesday. 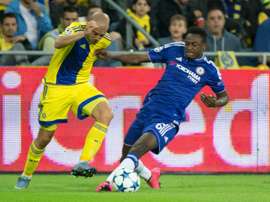 Schalke 04 has signed Ghana international left-back Abdul Rahman Baba on loan from Chelsea for the coming season, both clubs confirmed on Tuesday.

Rahman to leave Chelsea for Schalke

Chelsea left-back Baba Rahman is on the verge of joining Schalke on a season-long loan, despite Chelsea paying £20 million for the defender just one year ago.

Lazio to move for Chelsea defender

The Serie A side are looking to lure the defender away from Stamford Bridge ahead of the upcoming season. 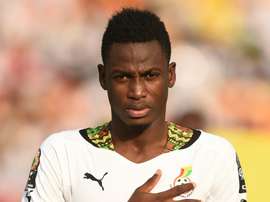