Blackburn Rovers manager Tony Mowbray claims that Adam Armstrong is a 'snip' after signing the forward on a permanent deal from Newcastle Un... 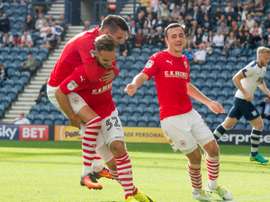 Newcastle United's Adam Armstrong appears to be on his way to Blackburn Rovers, after the two clubs agreed a fee for the striker. 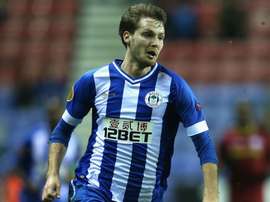 If Wigan Athletic retain their Championship status, they can point to this Nick Powell display against Barnsley as the turning point.