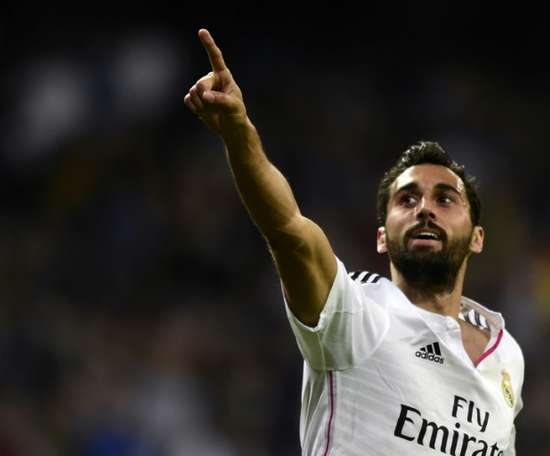 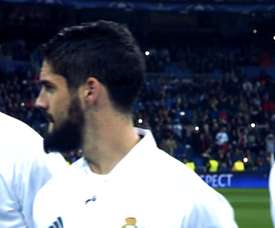 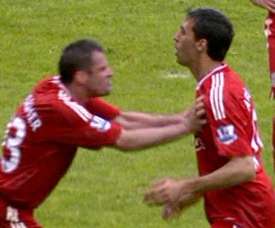 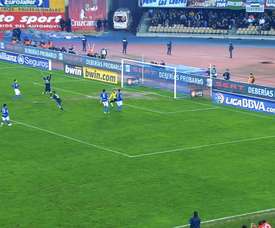 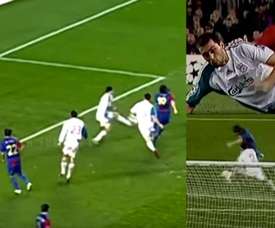 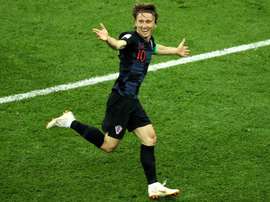 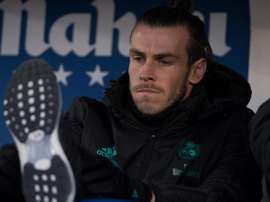 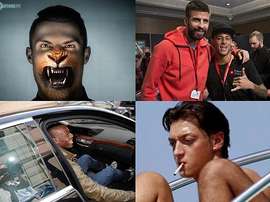 Rich, successful youngsters who enjoy the perks of fame to the full. Footballers all have their own whims and can afford some truly peculiar eccentricities. From luxury cars to small gastronomical pleasures, here is a list put together by 'Bolavip'. 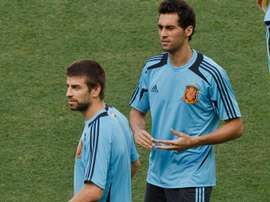 Arbeloa: I wouldn't eat with Pique

After a public feud with Gerard Pique during his career, Alvaro Arbeloa said he would not eat with the Barcelona defender. 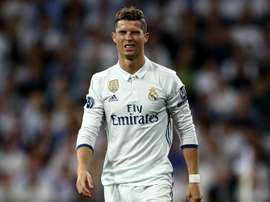 Cristiano Ronaldo will stay at Real Madrid, according to former defender Alvaro Arbeloa. 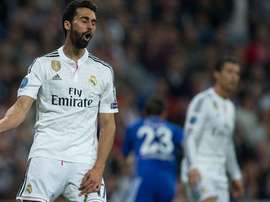 'CR7 will stay at Madrid'

Former Real Madrid stalwart Alvaro Arbeloa believes Cristiano Ronaldo will remain at the Santiago Bernabeu, despite reports to the contrary. 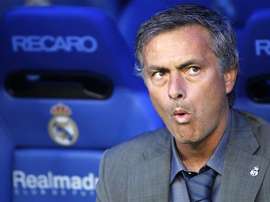 Mourinho does not forget his Real Madrid 'favourites'

Despite not ending his spell at Madrid in the best possible way, Jose Mourinho still maintains some friends from his time at the club. He sent a thank you message to two of them. 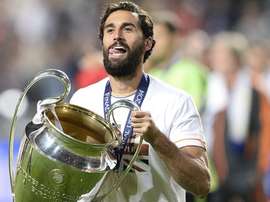 Former Real Madrid and Liverpool defender Alvaro Arbeloa says his decision to retire is down to motivation, rather than a physical issue. 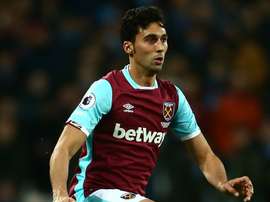 Alvaro Arbeloa, 34, will hang up his boots following an unsuccessful spell at West Ham, where he only played three Premier League matches. 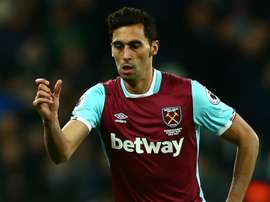 West Ham have confirmed the departures of Alvaro Arbeloa, Jonathan Calleri and Gokhan Tore as they begin to shape their squad for 2017-18. 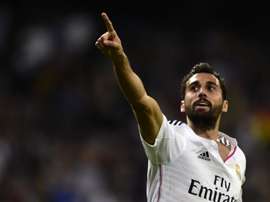 He left Real Madrid last summer but we haven't forgotten his name due to his activity on social media. 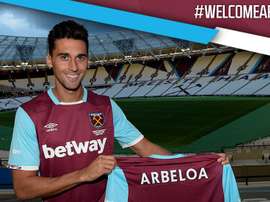 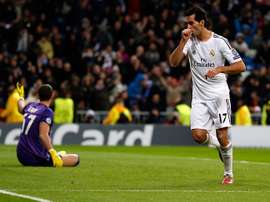 The former Real Madrid defender looks set to join the Serie A giants this summer ahead of the 2016-17 season.

Arbeloa: Mourinho made me fearless

The defener has hailed his former manager, claimimg he helped him both on and off the pitch.

Arbeloa compares Ronaldo to a 'bull'

The Real Madrid defender has compare his teammate to a powerful animal, after he appeared to shrug off a muscle injury he sustained against Villarreal