Both Zimbabweans netted in each half at the Stade Auguste Vollaire on the Indian Ocean island in a second round match delayed one day by bad weather.

The result virtually assures Zimbabwe of a final qualifying round tie against South Africa or Lesotho with a place at the 2020 tournament in Cameroon up for grabs.

It was the second four-goal away victory in 15 first legs between Friday and Monday after Mali thrashed Guinea-Bissau 4-0 in Bissau.

Zimbabwe boast an outstanding away record in CHAN qualifying, winning seven and drawing two of 10 matches with the sole loss coming in Namibia two years ago.

They triumphed in Mauritius despite having to change coaches just before leaving Harare with Rahman Gumbo taking charge when Sunday Chidzambwa resigned.

The CHAN is confined to footballers playing in their country of birth, giving them international exposure that might otherwise be denied as Europe-based players dominate most Africa Cup of Nations squads.

Democratic Republic of Congo (twice), Tunisia, Libya and Morocco have won previous editions of a competition launched 11 years ago. 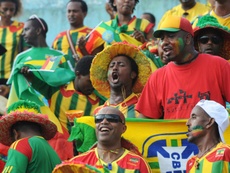 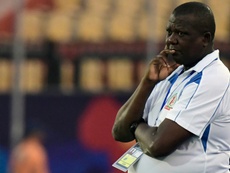 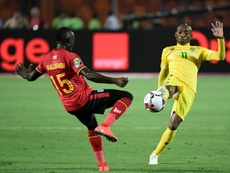 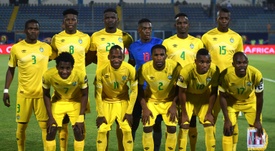