Real Madrid have taken a well-earned rest. After winning the Spanish Super Cup against Atlético in Jeddah, they returned home early in the morning. Zidane has granted his players a rest until Tuesday at 17:00.

The Real Madrid v Atlético game was decided on penalties, and in the end, Los Blancos won the cup.

Returning home and with the trophy, now early in the morning, Real Madrid will be able to enjoy a well-earned rest until Tuesday 14th January at 17:00, when the first training session after winning the trophy will take place.

It will be then when Zidane's men return to work after a mini-break granted by Zidane as they return to league action against Sevilla. The match will take place on Saturday 18th January at the Santiago Bernabéu.

For the match against the Andalusians, 'Zizou' will not have Fede Valverde due to the straight red card he received for his tackle on Morata in the final. Captain Sergio Ramos is also a doubt, who ended the match with a bandage due to a right ankle sprain. 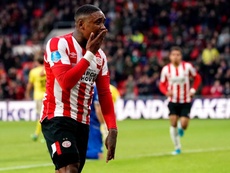 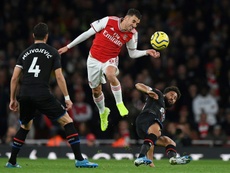 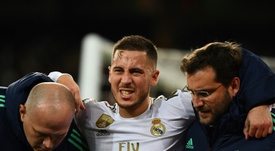