After the sale of Leandro Paredes to Paris Saint-Germain, Russian side Zenit have completed a deal to sign Wilmar Barrios.

Zenit has signed W. Barrios from Boca Juniors for 18 mill.

Barrios was a key part of the Boca side that reached the final of last year's Copa Libertadores, but he was sent off in extra time as River Plate triumphed in the second leg of the Superclasico at the Santiago Bernabeu.

The Colombia international has signed a four-and-a-half-year deal with Zenit, who did not release details of the fee paid to Boca.

Barrios, who played three games at last year's World Cup, is the latest player to be prised away from Boca after their Libertadores run.

All ready in club colour.

Zenit has signed W. Barrios from Boca Juniors for 18 mill. 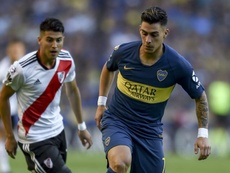 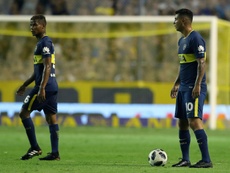 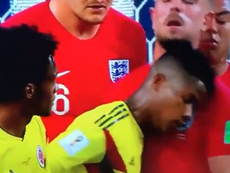 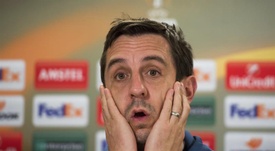