Just because the transfer market has closed down doesn't mean that deals can't be prepared behind closed doors. Denis Zakaria and Manchester City are an example. 'The Daily Star' says that the English club continues to follow him closely.

It was already known that he was liked by Pep Guardiola and, according to the newspaper, he remains on the list of the manager's wanted players. His good control of the ball in midfield at Borussia Mönchengladbach explains this. He fits in with the coach's style of play.

If the club chooses to make him an offer soon, it will have to be around 26 million euros, which is his market value, as estimated by the parameters of ProFootballDB. The German club has the upper hand, however: his current contract runs until 2022.

For Zakaria, it would be his first experience in the Premier League. For the time being, he has played in his home country, Switzerland, with Young Boys and in the Bundesliga with Borussia Mönchengladbach. He also has experience in the Europa League and, to a lesser extent, in the Champions League. 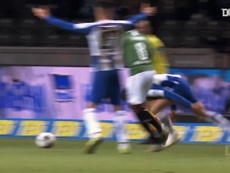 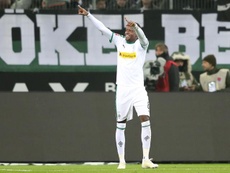 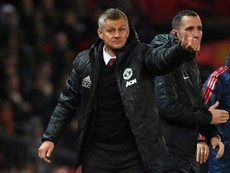 United ready to pay 60 million for this Bundesliga talent 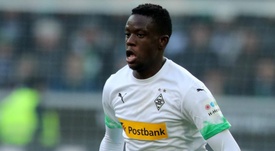