Chelsea's young star has already made his debut as a goalscorer. Kai Havertz needed 154 minutes to score his first goal for the Blues and he did it with a subtle touch against Barnsley.

Europe's biggest clubs have been fighting over Kai Havertz in this summer's transfer market, but it was Chelsea who managed to bag the young player.

The English club paid 80 million euros for the 21-year-old German forward and in his third match, he scored. Havertz took 154 minutes to score his first goal.

His was the second goal in the match against Barnsley in the Carabao Cup. The German started from outside the area and took advantage of the distance between the two central defenders, who reacted late to his run.

Mount put the pass in, Tammy Abraham let it pass between his legs, and Havertz was left alone in the area and beat the keeper with a subtle touch.

Havertz has already shown what he is capable of at Bayer Leverkusen, playing 45 games, scoring 18 goals and getting nine assists. Chelsea's young German player is already showing his talent. 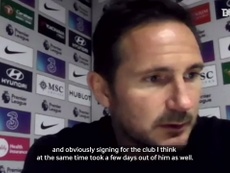 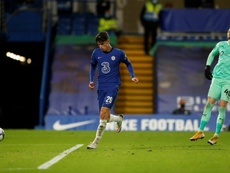 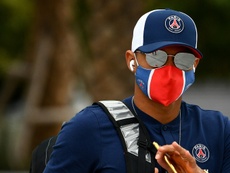 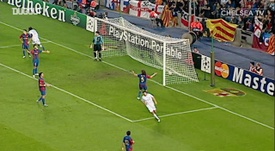