Granit Xhaka would "think twice" if offered the chance to captain Arsenal again but is proud of the way he has turned things around after appearing set to leave the club.

Xhaka's furious reaction to being jeered by fans following his substitution during the 2-2 home draw against Crystal Palace on October 27 led to former boss Unai Emery stripping him of the club captaincy. It was unclear at the time if the Switzerland international would ever play again for the Gunners, as he was strongly linked with a switch to Bundesliga club Hertha Berlin.

However, the arrival of Mikel Arteta as head coach has given Xhaka a fresh start, with the 27-year-old delighted at how his situation has changed in recent months.

"Of course, I don't lie. There was a moment, because it was not easy for me and my family. I hope people understand this," Xhaka told the Evening Standard when asked if he thought his Arsenal career was over last year. "But I think I showed my character. I am not a guy who runs away. I always say to the club, 'when I [am] here, I am ready to give everything'. It was like this always.

"I train very hard and that things turned around is the key. This [has given me] the most happiness."

On captaining the team in the future, he said: "I know with or without the armband what I can give the team. If one day the club asks me about the armband, I have to think twice."

Xhaka has started every Premier League fixture for Arsenal in 2020, including Sunday's 3-2 win over Everton at Emirates Stadium. 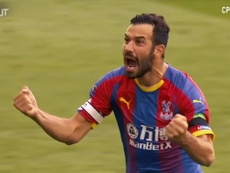 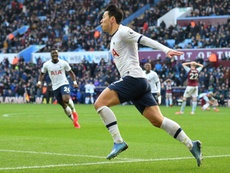 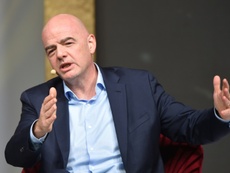 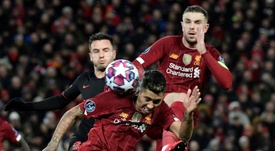